Melbourne–An Indian businessman and his wife on Monday launched the largest legal action in the state of Victoria, seeking more than $1 billion in compensation from an Australian bank.

Pankaj and Radhika Oswal accused the Australia and New Zealand Banking Group (ANZ) of underselling shares in their West Australian fertiliser company after it was seized by receivers, Xinhua news agency reported.

Opening the case in Victoria’s Supreme Court on Monday, senior counsel for the Oswals, Tony Bannon, said his clients’ 65 percent stake in Burrup Fertilisers was sold for $400 million in 2010.

Bannon said he will demonstrate to the court that the true value of the couple’s shares was in fact $990 million.

“Our evidence will demonstrate the current value is in the order of 2.36 billion Australian dollars ($1.68 billion),” he said.

Oswal claims he was bullied by ANZ executives during the sale six years ago, alleging that one executive put him in a headlock and threatened to “destroy” him before Burrup went into receivership.

The Oswals found themselves in significant debt last month when the Australian Taxation Office (ATO) issued a departure prohibition on the couple over an unpaid $136 million tax bill.

A $50 million house dubbed the “Taj Mahal on the Swan River” was left half-completed by the couple when they were forced to sell their share in Burrup as well as a luxury jet worth tens of millions of dollars and a fleet of luxury cars.

The trial has already cost tens of millions of dollars with 25 barristers appearing in court on both sides on Monday.

It is expected that the complex trial will run for between three and six months.(IANS) 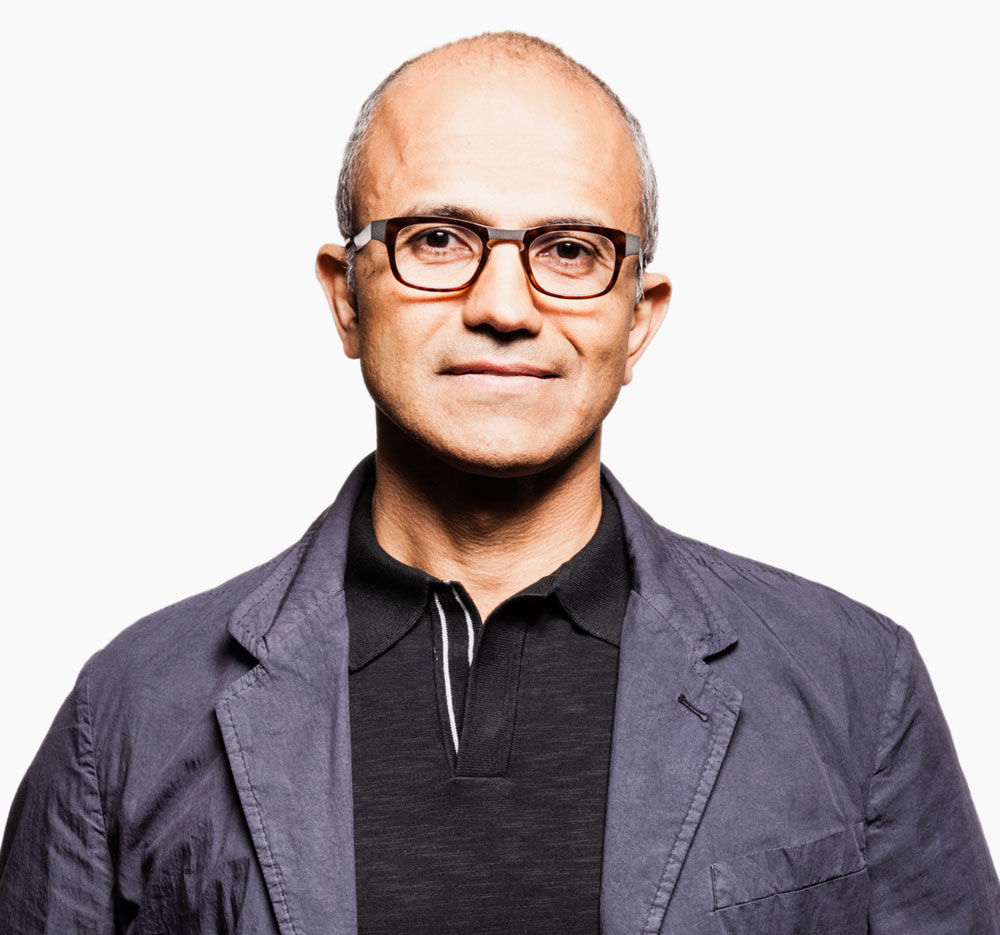