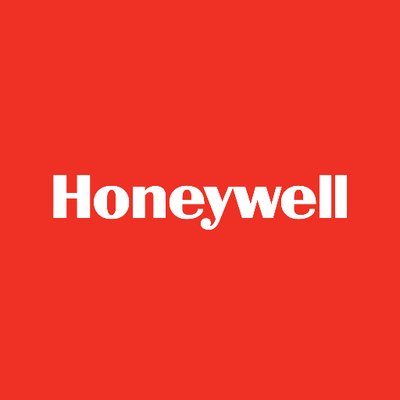 “In India, we are actually growing at two times the rate of GDP growth. Our goal is to grow 2-3 times the GDP growth rate. We feel very confident that we will be able to achieve it,” Akshay Bellare, Vice President and General Manager, Honeywell Technology Solutions, India, told IANS.

The company is going aggressive on developing smart products as these are driving higher growth for it.

“We are very aggressive on this front and, in fact, this is a topic that goes all the way up to our CEO. He is tracking performance of ‘India for India’ products because it is an important growth driver for us as a company,” he added.

Honeywell, which began the transformation to be a software industrial leader two years ago, is revamping legacy products to make them smart and connected.

“We have an unmatched ability to combine advanced software with great physical products to provide value to our customers across verticals,” Bellare noted.

Honeywell is focusing on emerging technologies like Artificial Intelligence (AI), Machine Learning (ML) and Blockchain, incorporating a few of these in its offerings to drive additional value for its customers.

A reflection of this focus is also showing in Honeywell’s overall performance.

“While historically, our growth was similar to most industrial companies, in the last three quarters, we are registering about 5-6 per cent growth. This extra boost is coming from all the software offerings,” Bellare emphasised.

Bellare believes India’s contribution to Honeywell’s global operations is much more than sales.

“We have 7,000 engineers in India out of a global engineering team of 23,000. So, almost one-third of our engineering and technology function is based out of India. A significant portion of Honeywell’s growth is from new products and a large part of the engineering work being done in India,” the executive told IANS.

One of the company’s five technology centres is located in Hyderabad which is a significant innovation hub for Honeywell not only in India but globally.

Honeywell is playing a big role in the smart cities segment.

“Our technologies are at play in more than 65 smart cities and towns that include the city surveillance projects in Aurangabad, Maharashtra and the Ujjain ‘Simhastha Kumbh’ event requiring security management for a gathering of 70 million devotees in Madhya Pradesh, among others,” informed the executive.

Focusing on the “mass mid segment”, the company believes products developed for this segment will not only work for India but also for countries in the Asean region, the Middle East or Africa. (IANS)

What can be a fantastic expression paper matter about North Korea?