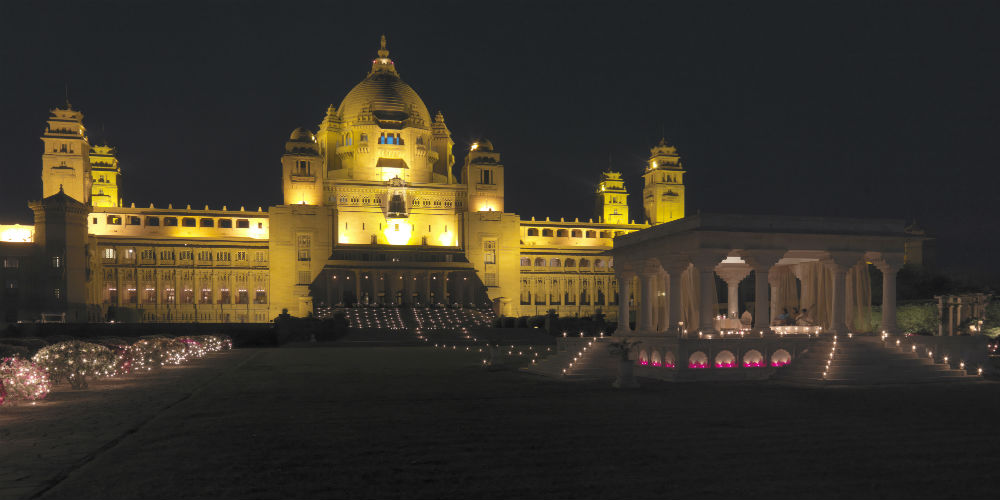 The winners of Travellers’ Choice Award, which entered its 14th year, were determined on the basis of the reviews and opinions collected in a single year from TripAdvisor travellers worldwide.

Umaid Bhawan Palace Jodhpur comes out on top this year by not only taking the first position in the Top hotels category in India and the world, but also winning the most number of awards (7) by an Indian hotel across categories.

“We are extremely proud to have been recognised by millions of TripAdvisor travellers who have voted us as Best in the World through their unbiased reviews. These awards are testament to Taj’s legacy of world-class service, rooted in the nobility of Indian heritage and traditions,” said chief revenue officer of Taj Hotels resorts and palaces, Chinmai Sharma.

Not just Umaid Bhawan Palace, but it was a day for Indian hotels to make a remarkable imprint on travel, accommodation and tourism platforms worldwide. 113 Indian hotels were awarded at the event across 6 categories: top hotels, luxury, best service, bargain, B&Bs and Inns, small hotels.

“An Indian hotel is the No.1 hotel in the world, as determined by the truest yardstick possible, the reviews and opinions of the world’s largest travel community. I doff my hat to the Umaid Bhawan Palace hotel for achieving this extraordinary distinction, and to all the other distinguished Indian hotels that stud each of the 6 different category lists,” said Nikhil Ganju, country manager, TripAdvisor India.

The Oberoi Vanvilas, Taj Rambagh Palace, Orange County Resorts and Bougainvillea Guest House are other resorts that made it to the world’s best hotels.

In the best hotels Asia category too, it was Indian hotels that grabbed the limelight with 26 awards, gaining the top spot. Eleven hotels secured spots in the top ten ranks across five categories – Top, Luxury, Best Service, Inns and B&Bs and Bargain.

In the best hotels category across India, Oberoi Vanvilas, Rajasthan bagged the top spot for its luxurious offering while Wildflower Hall, Himachal Pradesh was awarded the top prize for its best service. Casa Da Praia and Bougainvillea Guest House of Goa got the top award for B&B and Inns and bargain respectively.

Rajasthan retained the first spot amongst the Indian states with 58 awards followed by Kerala with 26 awards and Karnataka with 20 awards. And among the metro cities, it was the national capital that swept the top rank with 12 awards 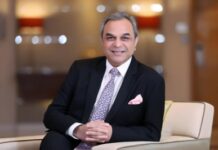 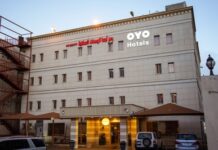