Bengaluru– The Indian Software as a Service (SaaS) sector, comprising small and medium businesses (SMB) is poised for a quantum growth by 2020, a joint report by Google & Accel Partners said on Friday.

“With demand for SaaS from SMBs in the US and Europe set to grow exponentially, Indian firms have the opportunity to earn eight percent ($6 billion) of the $76 billion by 2020,” it said.

The report, compiled by internet search engine Google and venture capital firm Accel, projects the global SaaS industry to double to $132 billion from $68 billion in 2015, accounting for 75 percent of the public cloud revenues.

SaaS is a software distribution model in which applications are hosted by a service provider (vendor) and made available to customers over the internet and licensed on a subscription basis.

As on-demand software, customers avail the service using a thin client through a web browser for business applications spanning diverse verticals. The service helps enterprises to reduce IT support costs by outsourcing its software and hardware maintenance to its vendors.

“Indian startups have an edge, as mobility is also becoming a key requirement by SMBs for SaaS. Our startups are building world class solutions for the mobile first users,” Google India managing director Rajan Anandan told reporters after releasing the report here.

With cloud computing emerging as the new technology wave, it had attracted a whopping $18-billion venture funding for purpose-built SaaS solution over the past four years, he said.

The report also projects that with domain expertise in engineering, inside sales, product management and mobile skillsets, Indian SaaS businesses are at an advantage to be profitable and scale quickly.

“India’s competitive advantages will help its SaaS firms grow strongly to command $50 billion in value by 2025,” the statement noted.

“Many Indian SaaS startups are creating world class products for global SMB market. With smart entrepreneurs, local talent, favourable unit economics and a vibrant venture capital community in this space, we anticipate many billion-dollar firms in the next decade,” he said.

The report is based on interviews with Indian SaaS firms across segments, investors, system integrators and institutes during October-December 2015.

It also includes data from Google India primary research for SMB consumers and its search trends data since 2013. 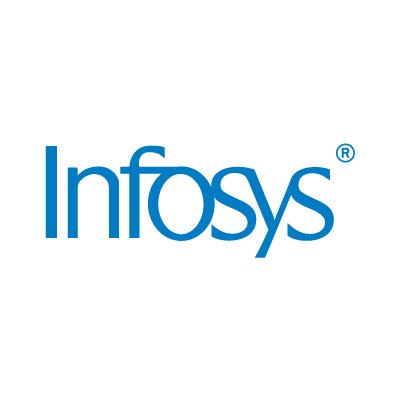 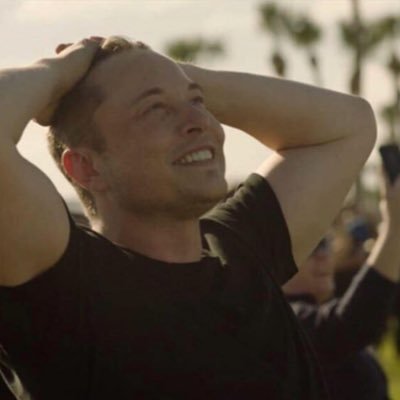