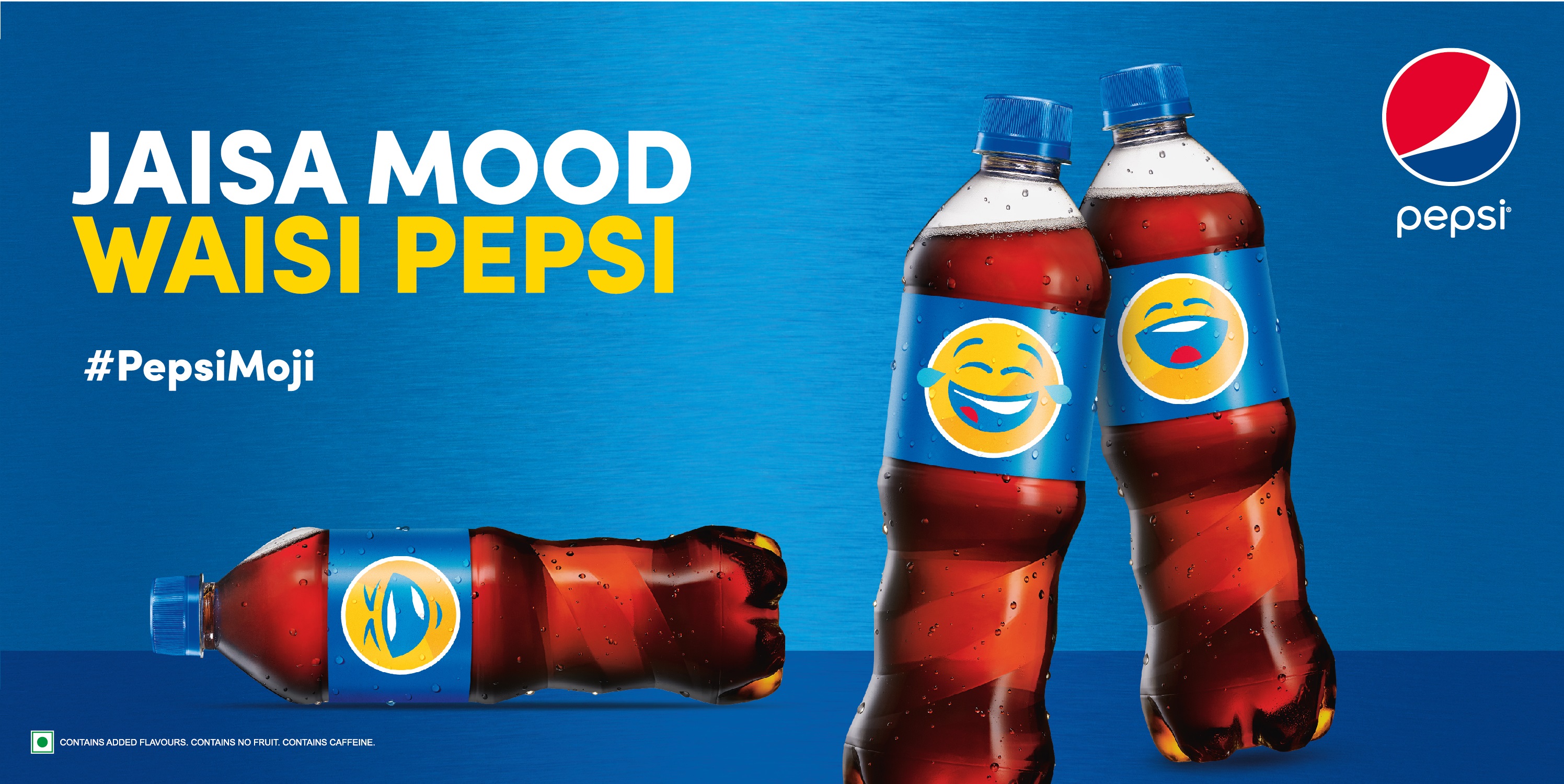 New Delhi– Gearing up for the upcoming peak season of India’s $1 billion plus carbonated beverages market, PepsiCo on Monday announced a 150-ml mini can for its flagship cola, and pet bottles printed with emojis.

Addressing reporters here, PepsiCo India vice president, beverages, Vipul Prakash said the 150-ml mini can has been made a convenient size for people to carry along in summers. It has been priced at Rs.15. 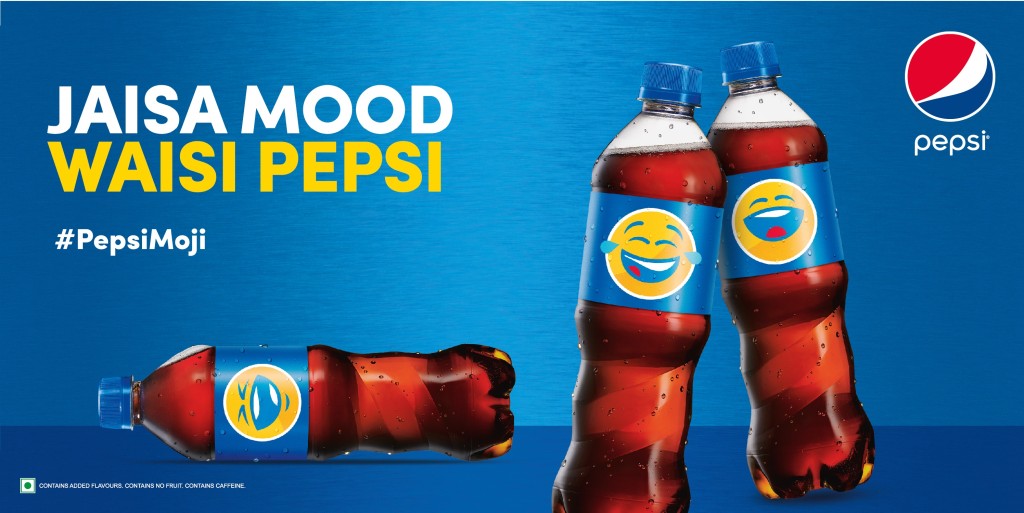 “New packaging is always exciting and Pepsi cans have always epitomised ‘cool’. The Pepsi Mini is the perfect bite sized packaging that takes the ‘coolness’ a notch further,” Prakash said.

“The mini cans will be available in 2 million outlets in 30-40 major cities in the country,” he added.

About the emoji-printed bottles, he said the campaign has the tagline “Jaisa Mood, Waisa Pepsi” and is aimed to particularly attract the younger generation into grabbing the beverage based on their mood and emotions.

There will be 38 PepsiMoji designs across the Pepsi product portfolio, including Pepsi and Diet Pepsi. This will also include eight emojis particularly designed for the Indian consumers– from the traditionally turbaned man, the lunch box and popular Indian snacks like dosas and samosas, to musical instruments and popular celebrities.

The company said there will be no television advertisement for the time being for the mini cans. However, the company will be launching content-driven digital mini-series campaigns on March 16.

Divestment will open doors to better future for Air India

Now Facebook delays return to office till early next year