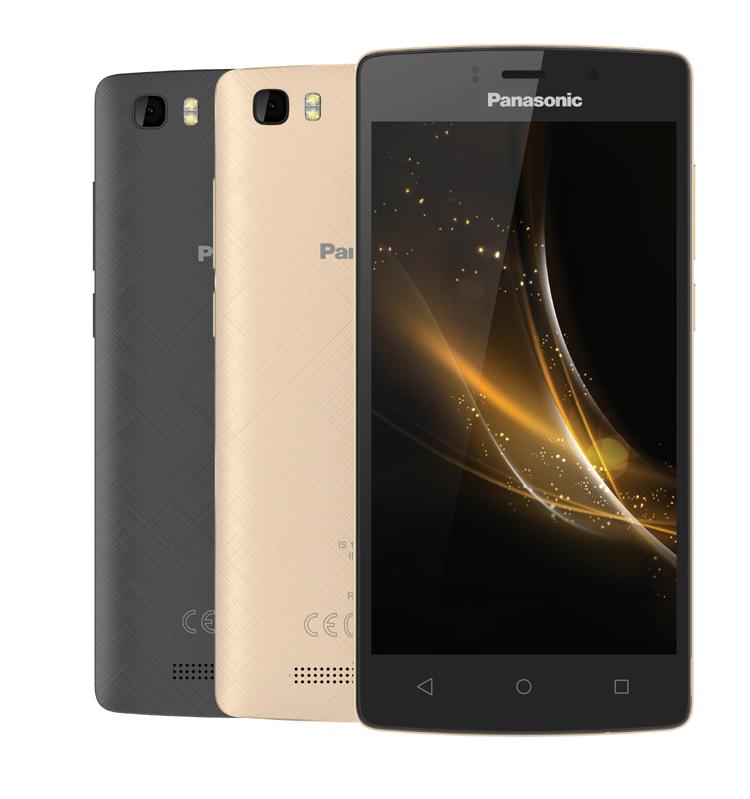 Gurgaon– The high-end smartphone market is expected to grow 19 per cent in 2016 from 15 per cent in the previous year as more and more customers are upgrading to premium devices from top brands like Samsung, Apple and OnePlus, a report said on Thursday.

While Samsung and Apple will continue to be strong players, new brands such as Gionee, Huawei, Vivo and Lenovo will make some commendable inroads, said the report released by the market research firm CyberMedia Research (CMR). 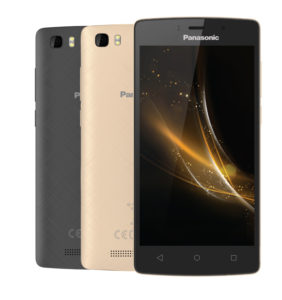 “As we see smartphones becoming the necessity in India, the significance of high-end smartphones only amplifies for the reason that this many users would like to go for an upgrade from mid-level smartphone to a higher order smartphone,” said Faisal Kawoosa, Lead Analyst (Telecoms) CMR, in a statement.

According to the report, out of 163 smartphone brands, only 19 brands shipped smartphones in the high-end price band (Rs 20,000 or above price point) in 2015.

In contrast, Sony, HTC and LG have lost the market share during the period.

OnePlus was the only emerging brand to make it to the list of top five in the same price point in 2015. (IANS)

India to work with BRICS for Fourth Industrial Revolution: Modi