Mumbai– On India’s Independence Day, Air India launched an Ahmedabad-Newark via London tri-weekly flight which took off at 5 a.m. on Monday from Ahmedabad, an official said here.

Gujarat Revenue Minister Bhupendrasinh Chudasama handed over the first boarding pass to a passenger on the inaugural service of AI-171 by a Boeing 787 Dreamliner aircraft. 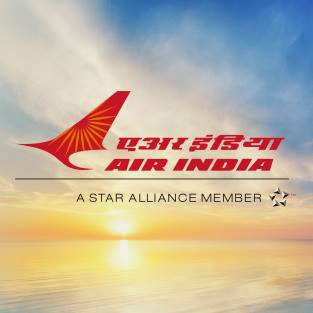 AI-171 will be operated on Mondays, Wednesdays and Fridays.

The B-787 Dreamliner flight to Newark also marks the first commercial operation of the aircraft by Air India on the US sector from India.

The flight is expected to prove a boon to over 600,000 Indians in Ahmedabad who have been seeking seamless connections for business and leisure to Newark and London.

It will also cater to the huge NRI population from Gujarat in both these cities and surroundings.

AI CMD Ashwani Lohani said: “This is the third international flight by Air India and we shall be launching flights to more international destinations soon.”