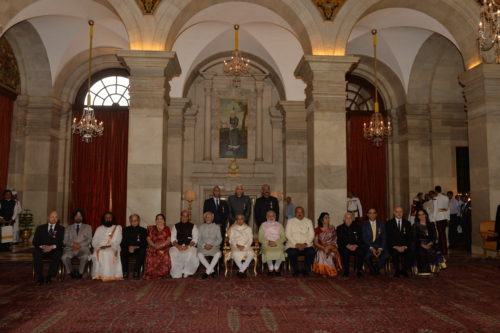 New Delhi– The government has invited nominations for the Padma Awards for 2017, for which the last date is September 15.

The nominations can only be sent online and not through any other channel, a Union Home Ministry statement said.

“It has been decided that from this year, the nominations/recommendations for the Padma Awards will be received online only on an electronic management system designed by the MHA. No other mode of nomination/recommendation will be accepted,” it said.

Nominations received after September 15 will not be considered.

Padma Awards
Padma Awards, which were instituted in the year 1954, is announced every year on the occasion of Republic Day except for brief interruption(s) during the years 1978 and 1979 and 1993 to 1997. 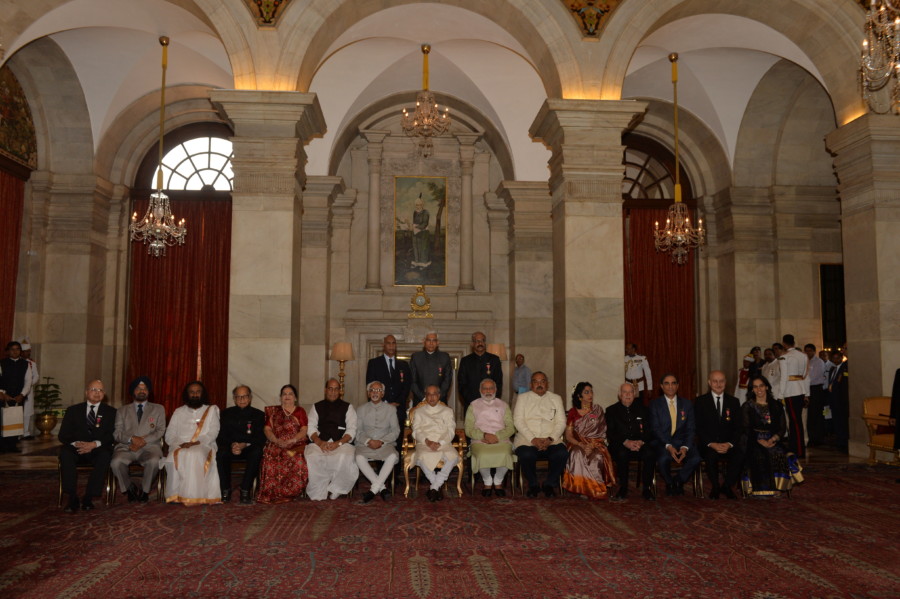 The award is normally not conferred posthumously. However, in highly deserving cases, the Government could consider giving an award posthumously.

A higher category of Padma award can be conferred on a person only where a period of at least five years has elapsed since conferment of the earlier Padma award. However, in highly deserving cases, a relaxation can be made by the Awards Committee.

The recipients are also given a small replica of the medallion, which they can wear during any ceremonial/State functions etc., if the awardees so desire. The names of the awardees are published in the Gazette of India on the day of the presentation ceremony.

The total number of awards to be given in a year (excluding posthumous awards and to NRI/foreigners/OCIs) should not be more than 120.

The award does not amount to a title and cannot be used as a suffix or prefix to the awardees’ name.