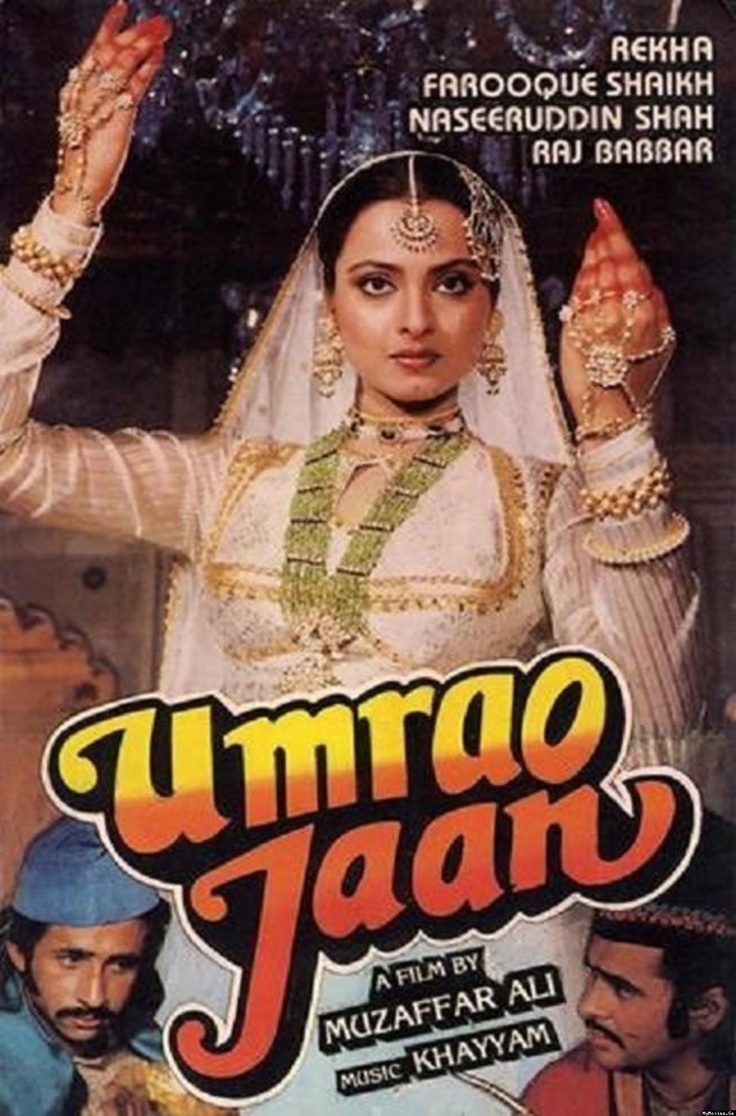 New Delhi–India’s film industry, said to be the largest globally with some 1,000 movies produced each year, earns around $2 billion from legitimate sources such as screening at theatres, home videos and TV rights. But with $2.7 billion, piracy earns 35 per cent more, and a way out has proved elusive.

Red Chillies Entertainment, a production house promoted by actor Shah Rukh Khan, was a victim of film piracy with ‘Dilwale’ last year. It grossed Rs 148 crore at the box office, but its pirated version, circulated a day before its release, grossed a much higher amount, stakeholders said.

“The infringing copies appear online within few hours of a film release,” Singh told IANS, and added: “The Indian film industry loses around Rs 18,000 crore ($2.7 billion) and over 60,000 jobs every year because of piracy.”

This figure is also what the World Intellectual Property Organisation (WIPO) brandishes in its magazine, quoting noted filmmaker Anurag Basu. While the Indian film industry is, indeed, flourishing, piracy points toward how much more its stakeholders can make, he said.

According to the latest KPMG-Ficci report on the Indian media and entertainment sector, the film industry here is projected to grow from Rs 138.2 billion ($2.09 billion) in 2015 to Rs 226.3 billion ($3.43 billion) by 2020 at an annual growth rate of 10.5 per cent. But piracy could also grow exponentially unless checked.

“Currently, the government is focused on inclusive society initiatives, aimed at connecting villages via broadband. This has the potential to incentivise piracy, as people would find it much easier to watch a movie on their laptop than travel to far off theatres,” the report said.

“Hence, there is need for a collective, structured, scientific, multi-pronged and proactive approach to combat piracy.” 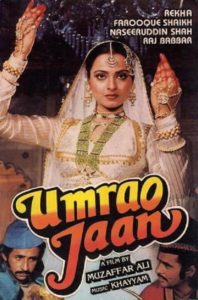 Adding another dimension, Patrick Kilbride, Executive Director for International IP with Global Intellectual Property Center of the US Chamber of Commerce, said piracy also limits the economic contribution which creativity can make in India.

Stakeholders said some sophisticated technologies like the watermarking of prints, which allow producers or rights holders to monitor the usage and movement of each print across the globe, have also not been able to stop piracy.

“New technologies, including digitisation of film prints, have cut the cost of recording, storing and copying of films for distribution. Risks involved in leaking and piracy have also increased manifold,” said Lavin Hirani, Head of Legal Affairs, Red Chillies Entertainment.

“Unfortunately, these technologies are not enough to protect the clandestine recording of pirated versions — done 90 per cent of the times with a camcorder or high-quality mobile camera in a low-light setting of a cinema theatre, or from the projector room,” Hirani said. 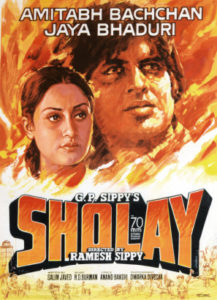 There is also the recent prevalence of pirated versions of Indian films swarming the market and the Internet a day or two before their actual release, since distributors opt for a simultaneous global screening, which requires the dispatch of prints some 10-12 days in advance.

“Some territories like in the UAE, they release films a day prior to the Indian release date — which is typically a Friday. This is one of the reasons why a film is leaked before its actual release,” he added.

“Earlier, one odd film would get accidentally leaked before release date. But these days, pre-release piracy leaks have become a recurring feature, which is very alarming for the industry,” Akella told IANS.

What then is the solution?

Anurag Basu told WIPO that people need to understand piracy is a crime. The state blocks Web sites that allow downloads of pirated films, which is good. This apart, DVD versions must be available within a week or two after the formal release, as a wait of three-four months is a bit long.

“Piracy is working because people can buy a (pirated) DVD for Rs 100 and a whole family can watch it. We have to offer that kind of entertainment at that price. It has to be as easy to get an original DVD as it is to get a pirated one,” he said.

Hirani said there’s no single method or step. “Possible measures would require concerted efforts by all stakeholders, including the state and central governments which lose tremendous amount of money in taxes from the sale, distribution and exhibition of films.” (IANS)