New Delhi– The central government on Tuesday approved nine highway projects at a cost of Rs 2,600.31 crore, a statement said.

The projects, cleared by the Standing Finance Committee (SFC), includes Rehabilitation and Up-gradation of Allahabad-Mirzapur section (Km 400.878 to Km 450) of NH-76 in Uttar Pradesh to two-lane at the total project cost of Rs 241.37 crores.

The construction of capital road (Bypass road from Dimapur to Kohima of 34.171 Km length) under Inter State Connectivity Scheme in Nagaland during 2016-17 has also been approved at a total cost of Rs 325.81 crore.

The other highways approved are in the states of Karnataka, Telangana and Andhra Pradesh, the statement said. (IANS) 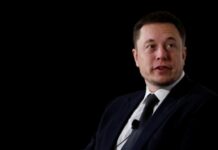 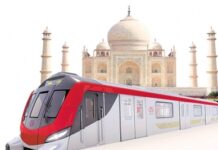 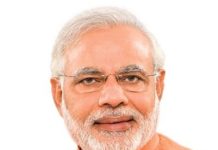