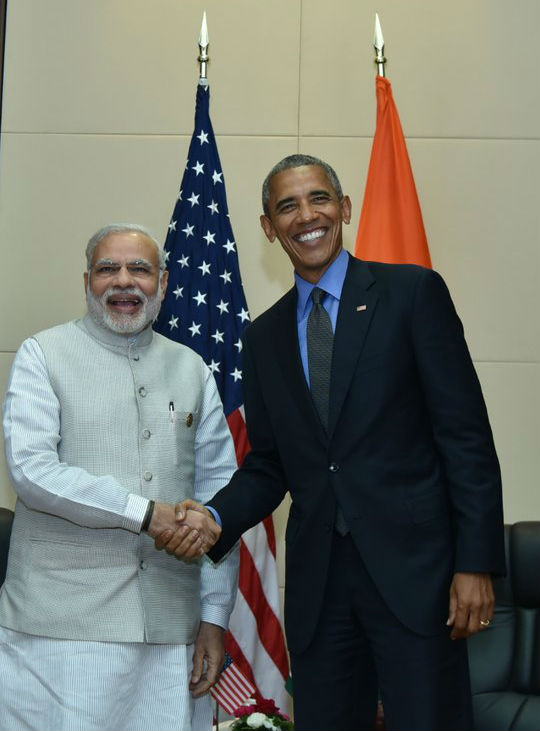 He said this during a meeting with Prime Minister Narendra Modi on the sidelines of the 11th East Asia Summit here.

This could well be the last bilateral meeting between Modi and Obama before the latter demits office in January next year. 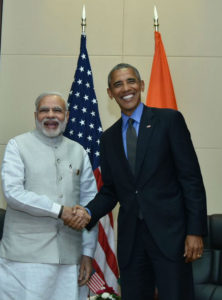 The two last met in June when Modi visited Washington.

According to sources, during Thursday’s meeting, both leaders reviewed the immediate priorities in the strategic partnership between the two countries.

“In particular, he said that the passage of GST will unleash significant economic activity.”

Obama also praised Modi’s vision of entrepreneurship and innovation, saying it would be “very important for a country like India”, it is learnt.

On his part, the Prime Minister praised the President for his contribution to the India-US relationship and the growing trust between the two sides.

Obama, according to the sources said, said that he has always been a friend of India and would continue to be a “strong partner of India and help in any way I can”.

“Discussions then focused around climate change issues and energy cooperation,” the sources said.

“The two leaders reviewed progress on Indo US collaboration in nuclear energy, solar energy and innovation.”

Both Modi and Obama had played crucial roles in the signing of the agreement at the Conference of Parties (CoP)-21 Paris climate summit.

According to the sources, when Modi invited President Obama to visit India after he demits office, the latter said that he would welcome any opportunity to visit India.

“As an aside, he added that he and (wife) Michelle were yet to see the Taj Mahal,” the sources said.

Unrealistic to expect GST to settle down in less than 10 years: Bibek Debroy

US stocks open higher amid data