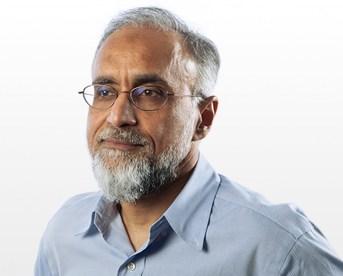 Tewksbury, MA-based company was founded by Dahod in 2011. Altiostar has raised $70 million in funding — including a $50 million round in 2013 from networking giant Cisco Systems (Nasdaq: CSCO), according to Boston Business Journal.

Kerala IT panel to hold networking sessions in US

It is a moral imperative to get more women into tech: Pichai

TikTok makes it mandatory for users to see personalised ads