(Editor’s note: This is Part-11 of the weekly video column with philanthropist and serial entrepreneur Desh Deshpande, with excerpts from his book “On Entrepreneurship and Impact.” This column appears every Monday.)

Every startup that wants to become an industry leader loves to have one thing: a unique competitive advantage.

So, the question therefore – How do new startups go about establishing that for themselves?

A competitive advantage, particularly a unique one, happens because you see something in the marketplace that others don’t.

There are three determinants that help you create a competitive advantage.

The first is a disruptive new technology or approach that you can apply in your sector to create a significant change. For example, with advances in lasers it became easier to use them to modulate data. At Sycamore, we were able to drastically increase the speed of transmission from megabits to gigabits by applying these advances to the field of telecommunications.

The second is to have a vision that is unique, but achievable. In the 1990s, we envisioned a future where every computer in the world would be connected in a network. That sounds silly now but was not the case then. We believed that just as telephones evolved from individual private networks to a national switched network over the past fifty years, so would computers in the future. That was the premise of Cascade Communications which turned out to be hugely successful.

Which leads to the third premise – you perceive an opportunity that is not obvious to the market leaders. As Clayton Christensen pointed out in his seminal work, disruptive innovation typically tends to be produced by outsiders. The entrenched market leaders are focused on their current technology and markets. Even if they see new technologies, they are usually unwilling to make major changes to their product and are satisfied with incremental change. New entrants on the other hand have a blank slate to work with. This enables them to create products that are significantly faster, better or cheaper than what was possible.

Finally, executing well and moving fast to establish yourself as a leader in the market and maintaining your market share helps maintain that competitive advantage. By being a dominant player you have a better understanding of a wide range of customer needs and greater knowledge of the market that you can use competitively to further your position.

During his entrepreneurial career spanning over three decades, Gururaj “Desh” Deshpande has built several companies. He has injected his passion for innovation and entrepreneurship into a number of social impact initiatives in India, the USA and Canada. He has been recognized for his entrepreneurial accomplishments by many institutions including being named co-chair of President Obama’s National Advisory Council on Innovation and Entrepreneurship. He currently also serves as a Life Member of the MIT corporation. He resides in Boston together with his wife, Jaishree. 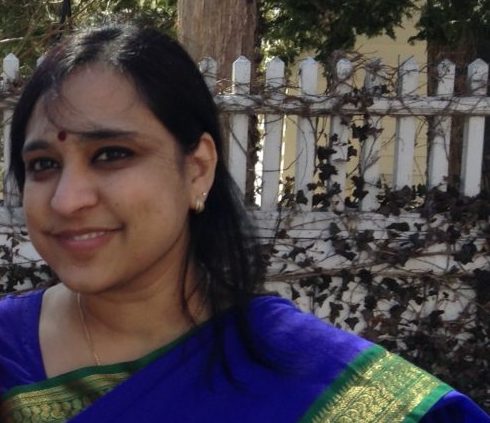 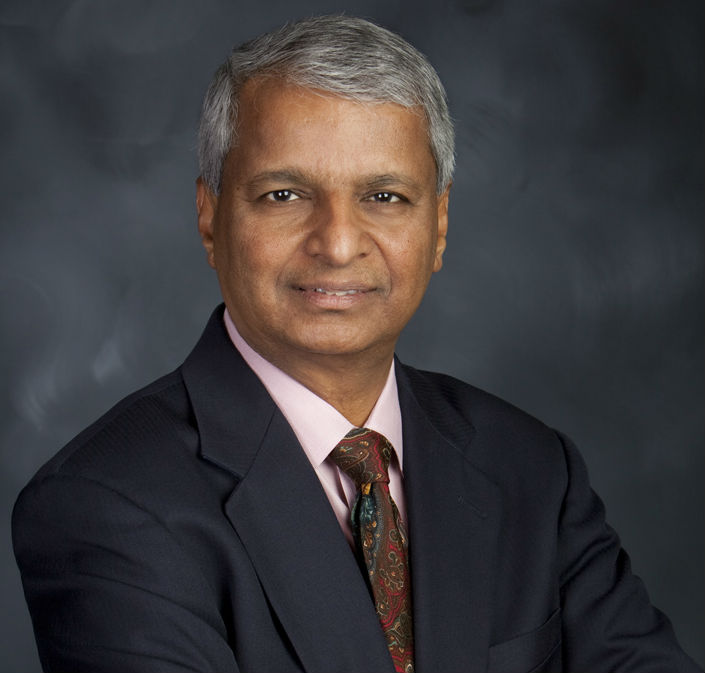