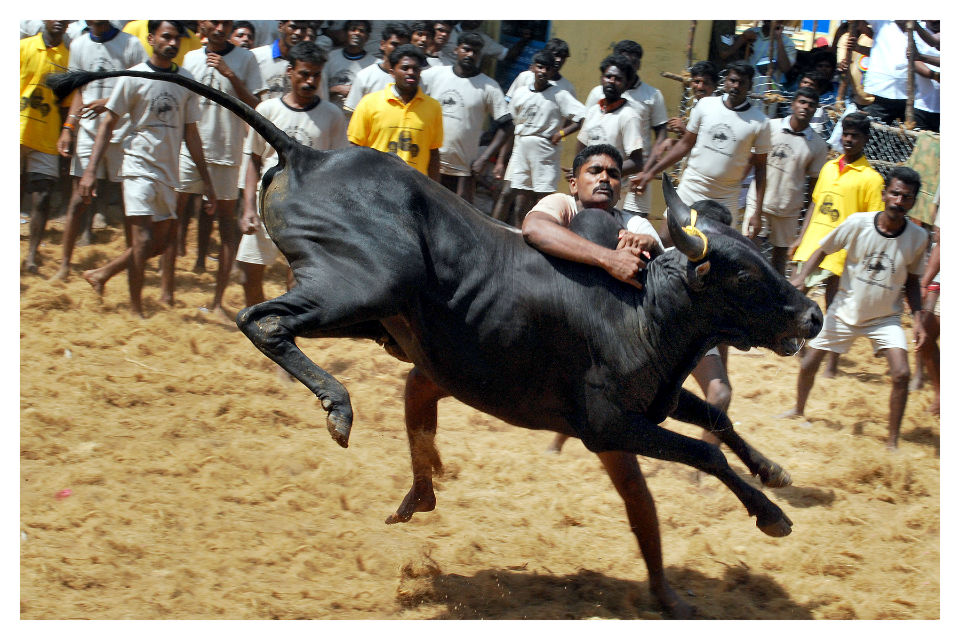 Chennai– A leading group of traders in Tamil Nadu is going “swadeshi” — by boycotting Coke and Pepsi from March 1.

Leaders of this traders association are asking shopkeepers to promote home-grown brands like Kali Mark, Bovonto and Torino to increase supplies and offer an alternative to the two big global cola brands.

The traders say they have been partly spurred by the mass mobilisation that helped youths in Tamil Nadu to force the authorities to bow to them over Jallikattu, the traditional bull-taming sport that had been banned under directions from the Supreme Court. 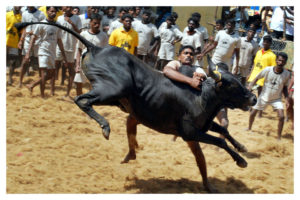 “After the Jallikattu movement, we found many youths are not in favour of the two cola brands,” A.M. Vikrama Raja, President, Tamil Nadu Vanigar Sangangalin Peramaippu (TNVSP), told IANS.

Raja could not explain the link between the campaign against the ban on Jallikattu, which has now been legalised, and a supposed dislike for Coke and Pepsi.

“We will start a campaign among our members and the public against the foreign brands. From March 1, we will sell only domestic cold drink brands,” Raja said.

The TNVSP is an umbrella body of around 6,000 traders’ associations with a total membership of around 15 lakh across the state.

Raja said Bovonto was now available across the state while Torino was confined to the southern parts of Tamil Nadu. “When there is demand, the brand owners will beef up their supply chain and retailers will go for them.”

Chennai shopkeepers said they are aware of the traders’ boycott decision.

“We have to abide by our association’s decision. We have stopped reordering Pepsi and Coke stocks. But we will have to liquidate existing stocks,” R.K. Angamuthu, owner of Sree Angalaparameswari Stores in Mylapore in south Chennai, told IANS.

Its Secretary General Arvind Verma said IBA was “deeply disappointed” to learn about the decision taken by the trade association.

“The proposed call is not just against the interest of the farmers, traders and retailers, it also undermines the role the industry can play in economic growth and development,” he said.

He said that both Coca-Cola India and PepsiCo India had made major contributions to the Indian economy, providing employment to around 350,000 people besides improving the livelihoods of over 500,000 farmers and about four million retailers in the country.

“IBA is open to engage with any organisation that has a diverse point of view,” Verma said.

“In the interim, we urge individuals and organisations not to be misled by rumours and spread of misinformation. We hope good sense will prevail and normalcy will be restored soon in this matter.”

According to reports, some hotels in Coimbatore, around 500 km from here, have already started boycotting Pepsi and Coke.

According to Raja, the tradition of making coffee or tea at home is slowly vanishing as people were now stocking carbonated drinks.

“The advertisements by the cola companies has brought this change in our society without our realisation,” K. Mohan, Secretary of the Tamil Nadu Vanigar Sangam, told IANS.

A. Meenakshi, a private sector employee, appeared to agree.

“I don’t buy colas for home. My two children drink only fruit juice and they dislike colas and pizzas,” she told IANS.

Mohan said traders were not earning big profits by selling the foreign brands. “The two multinationals provide coolers free while the power cost has to be borne by the outlets,” he said, adding that in order to liquidate stocks nearing expiry dates, the cola makers would come out with promotional offers to traders like offering free crates.

“The retail outlets in turn sell them at a lower rate than the MRP (maximum retail price),” Mohan said.

US dollar dips amid economic data