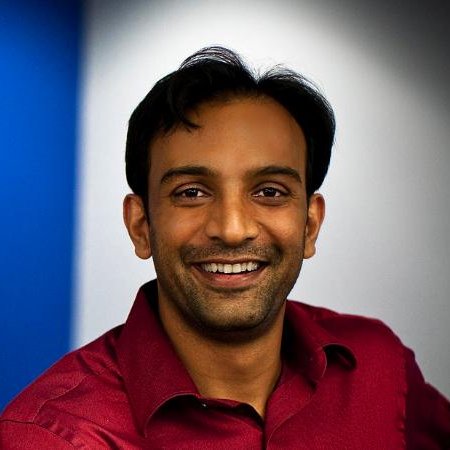 Goyal is the founder of several companies, including 214, Live in the Grey, Pink Sparrow Scenic, MKG and Pineapple Co, where he also serves as the Chief Executive.

Patil has served as the US chief data scientist at the White House Office of Science and Technology Policy since February 2015.

Athletes, including gymnast Gabby Douglas, basketball players Kareem Abdul-Jabaar and Jason Collins, and soccer star Carli Lloyd were appointed as members of the President’s Council on Fitness, Sports and Nutrition.

Collins, who made history four years ago when he became the first openly gay player in the NBA, and Lloyd are slotted to chair the council.

Marjorie Margolies, a former US congresswoman from Pennsylvania who is Chelsea Clinton’s mother-in-law, also received an appointment as a member of the Commission for the Preservation of America’s Heritage Abroad.

Two of the president’s appointments will require Senate approval, including Todd Phillip Haskell, nominated to serve as Ambassador to the Republic of the Congo, and Jason E. Kearns, appointed to serve on the International Trade Commission.