These SIMs, which will be provided by Bharat Sanchar Nigam Limited, will have Rs 50 talk time and 50 Mb internet data at free of cost.

“It will facilitate the foreign tourists in communicating with their acquaintances immediately after they land in India,” Sharma said.

“Also, they can get information in their own language using our 24×7 Tourist Helpline, which provides service in 12 foreign languages. A Russian speaking or Japanese speaking tourist can use the helpline easily.”

The minister further said that the facility would be initially available at Indira Gandhi International Airport in Delhi, which will later cover remaining 15 international airports in the country.

Tourism Secretary Vinod Zutshi said that the service was restricted to e-visa holders now since their complete information is accessed by the government before they arrive.

“We will see how this service could be provided to those coming on traditional tourist visa as well,” Zutshi said.

The minister said that the e-visa service was being provided to citizens of 161 countries and 10 lakh e-visas were issued in 2016. 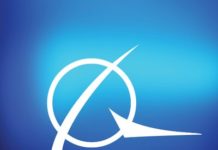 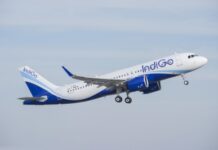 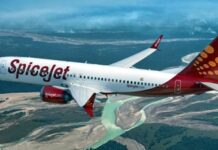