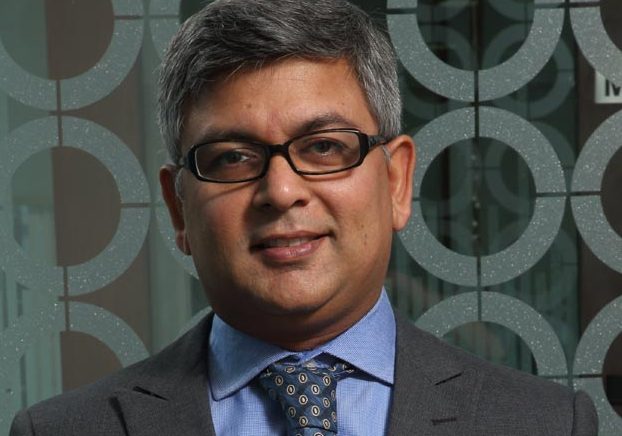 Mumbai–In the next stage of artificial intelligence (AI) adoption, banks will use AI to help understand the intentions and emotions of customers for better interaction, a new report from Global professional services company Accenture said on Wednesday.

According to the “Accenture Banking Technology Vision 2017” report, more than three-quarters (78 per cent) of bankers globally and 87 per cent in India believe that AI would enable simpler user interfaces eventually helping them create a more human-like customer experience.

In addition, four out of five global respondents (79 per cent) and nearly nine out of ten (87 per cent) bankers in India believe that AI would revolutionise the way banks gather information and interact with customers.

“Indian banks are embracing digital solutions for interacting with customers; the next step is implementing the enabling power of AI,” Piyush Singh, Managing Director and Head of Accenture Financial Services group in India, said in a statement.

According to the report, three-quarters (76 per cent globally) and 83 per cent in India believed that within three years banks would deploy AI as their primary method for interacting with customers.

“In addition to gaining insights, banks could transform customer experience and improve operational efficiency. However, the challenge will be how quickly banks can implement these new technologies as banks continue to face legacy issues with their existing IT set up,” Singh added.

Many banks have already given authorised third-parties access to account data and aggregated card profiles to benefit customers.

Three-quarters (76 per cent) of respondents globally and four out of five (80 per cent) in India said that participating in these ecosystems would require giving up control in favour of an overall better outcome — such as speed, agility and access to new customers. (IANS)