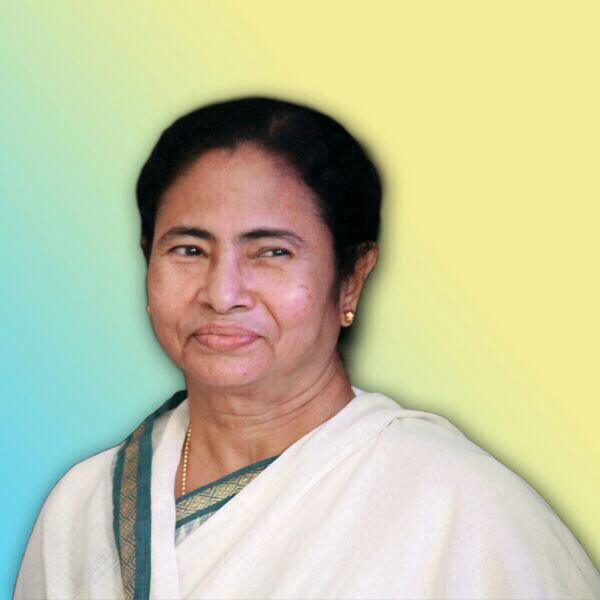 Kolkata–West Bengal Chief Minister Mamata Banerjee said on Thursday she had the shock of her life when an MRI done in a city nursing home “showed” her appendix which had been surgically removed years back.

Banerjee, speaking in the assembly, cited the incident to relate her personal experience about the poor state of affairs in private health facilities.

“I was once admitted to a city nursing home and underwent an MRI (Magnetic Resonance Imaging) test. Though my appendix was surgically removed in a previous operation, the test result strangely showed the organ was in place. 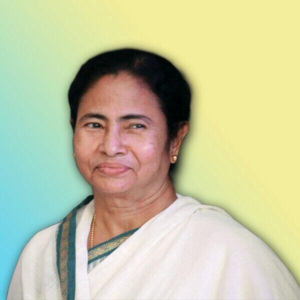 “The doctor was also baffled with the result when I mentioned it to him,” Banerjee said in her remarks on the West Bengal Clinical Establishments (Registration Regulation and Transparency) Bill, 2017, that was tabled and passed in the assembly during the day.

She said she advised the nursing home authority to change the MRI scanner as such wrong results could be “dangerous”.

“I told the nursing home (authority) that they should change the machine. Either the machine was bad or it lacked proper maintenance. If tests are conducted in this way, it would become dangerous for anybody,” the Chief Minister said.

However, she refused to name the nursing home.

The new bill tabled on Friday includes various degrees of penal measures against offending private healthcare providers in the state and introduces a bunch of new regulations like not denying treatments to accident, rape acid attack and disaster victims even if they are unable to pay for it. (IANS)