New Delhi–Indian and Bangladeshi firms on Monday signed memoranda of understanding (MoUs) worth over $9 billion designed to deepen cooperation in various sectors, including power, oil and gas.

Among the major MoUs, Reliance Power executed project agreements with Bangladesh Power Development Board (BPDB) for Phase I of the 750 MW liquefied natural gas (LNG) power project at Meghnaghat, near Dhaka, worth $1 billion, out of a total proposed investment of $3 billion.

A facility agreement was signed between Bangladesh India Friendship Power Company (BIFPCL) and Exim Bank of India for debt financing of $1.6 billion for construction of the 1,320 MW Maitree Power Project in Rampal in Bangladesh.

State-run NTPC Vidyut Vyapar Nigam (NVVN) and Bangladesh Power Development Board signed an agreement for supply of power from Nepal that envisages an investment of $3.15 billion.

Reliance Power has also signed an MoU with PetroBangla to set up a 500 million standard cubic feet per day LNG terminal at Kutubdia Island near Chittagong in Bangladesh.

The MoUs signed include those on LNG terminal use between India’s Petronet LNG and Petrobangla.

Addressing the gathering earlier, Sheikh Hasina invited Indian businesses to invest in her country, assuring all facilities for business in order to defeat the “common enemy of poverty”.

Indian Petroleum Minister Dharmendra Pradhan said Indo-Bangla relations go beyond mere trade numbers and consists of “shared memories, experience and history”. India is committed to strengthening Bangladesh’s hydrocarbons sector and aid in the country’s efforts to realise power for all its citizens by 2021, he added.

In this connection, Pradhan mentioned the proposed India-Bangladesh Friendship Pipeline for transporting high speed diesel (HSD) from the Numaligarh refinery near Siliguri in India to the Parbatipur depot of Bangladesh Petroleum Corporation. (IANS) 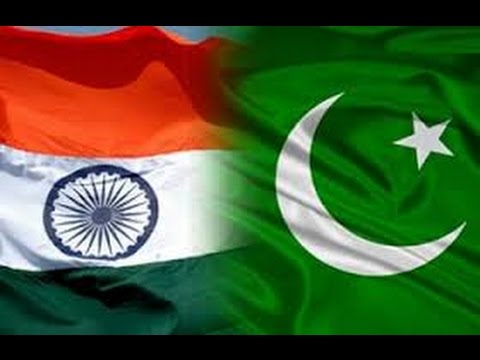