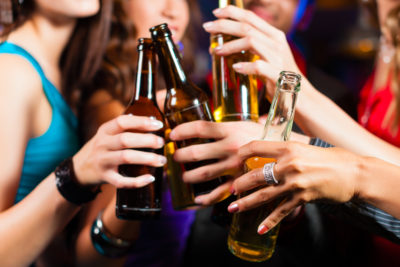 New Delhi– The Supreme Court ban on liquor sale within 500 metres on either side of national and state highways will impact foreign tourists’ arrival and lead to job losses, Federation of Associations in Indian Tourism and Hospitality (FAITH) said on Wednesday.

In a statement here, FAITH said establishments approved under the tourism category exist primarily for lodging, conferencing, meetings, banqueting and dining out experiences which include liquor service as part of this overall experiences.

“None of these establishments are licensed for, nor practice, nor promote, sale of liquor to be consumed outside,” the statement said.

According to FAITH, most entrepreneurs who bid as part of government’s public-private-partnership tourism projects along national and state roads and highways had modelled their cash inflows on these experiences considering room conferencing, food, beverages revenues over their concession periods. 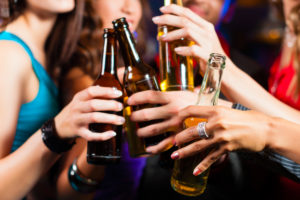 With reduced business, these establishments will result in distressed financial asset and become non-performing assets, the FAITH added.

“Almost nine million tourists visit India, resulting in almost 27 million foreign visitations across Indian states. These along with 1.8 billion domestic visitors frequent a significant portion of these establishments as guests,” it said.

All of this will be put to risk if the overall food and beverage experiences is compromised at such legitimate establishments which pay direct and indirect taxes and levies to both the central and state governments.

According to FAITH, the tourism establishments employ more than five crore people directly and indirectly impacting the living conditions of their almost 20 crore family members.

FAITH also said the ban on sale of liquor would affect the MICE-meetings, incentives, conferences and exhibition-tourism segment.

“India has less than an estimated 0.5 per cent of the world share of this sub-sector of tourism which will see large-scale cancellations. That has already started happening. Tourists who bring in $20 billion plus forex earnings will reduce their visits to India and a large number of Indians will increasingly prefer travelling out of India for such events leading to a major outflow of foreign exchange,” FAITH said.

A major reason for meetings, conferences, corporate events, weddings and exhibitions to be held at such establishments in India is to combine them with social get together which includes food, beverage and entertainment experiences.

“The Indian tourism and hospitality industry as a people intensive industry, respects, honours and commends any judgement which upholds the safety of human lives,” Nakul Anand, Chairman of FAITH, was quoted as saying in the statement.

“As Indians first, we are grateful for a highly functioning legal and governance system which advocates our safety and security. As the nodal body representing the tourism industry in the country, FAITH is reviewing the way forward with key stakeholders,” he added.