Hyderabad–Telangana achieved IT/ITES exports of Rs 85,470 crore in 2016-17, clocking a growth rate of 13.85 per cent over the previous fiscal, the government announced on Thursday.

Information Technology Minister K.T. Rama Rao told the media that the growth in IT and IT Enabled Services exports was 4 percent higher than the national average of 10 per cent.

Telangana’s IT sector, 98-99 per cent of which is located in Hyderabad, provided employment to an additional 24,506 professionals, taking the total workforce to 431,891.

The minister released the annual report of IT, Electronics and Communications department on the eve of the third formation day celebrations of Telangana.

Stating that the growth in IT exports was higher than the national average for a third consecutive year, he said that in 2013-14 the exports totalled Rs 57,000 crore.

“At that time we had said we are targeting to double the exports and direct employment by 2020. We are on course to achieve this,” he said, adding that indirect employment will jump up to 20 lakh.

The minister claimed that the growth rate in both the exports and direct employment proved wrong all the negative and gloomy stories about the IT industry.

Referring to the layoffs by some IT firms, he reiterated that it was a common practise in the industry that some people are let-off while new people are recruited. (IANS) 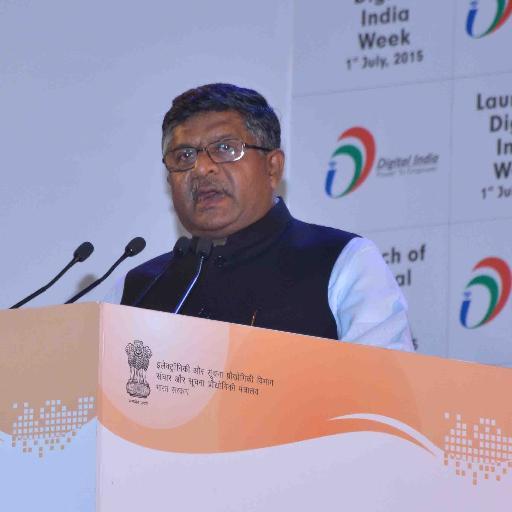 IT Act to be reworked to meet new challenges: Prasad