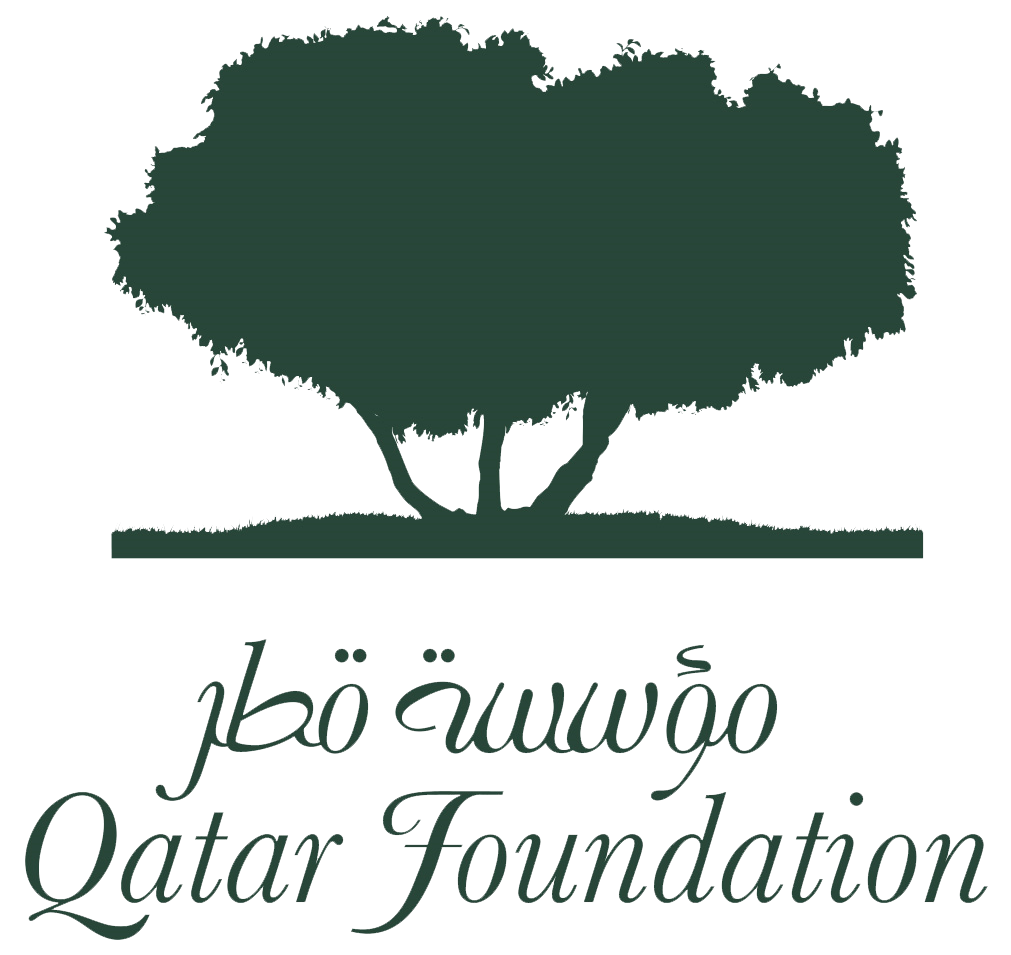 The trade was priced at Rs 481 per share, a discount of around three per cent to the closing price as of November 8, 2017. 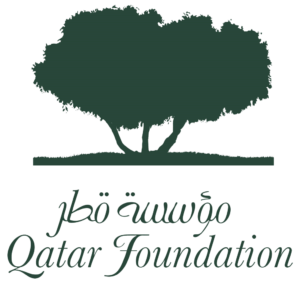 “In May 2013, TPPL invested Rs 68 billion (Rs 6,800 crore) in Bharti Airtel, to strengthen the capital structure and allow further investment for growth. The investment saw TPPL acquire 199,870,006 shares at a price of Rs 340 per share. Given the sale price of Rs 481 per share, the sale of this stake realises a significant gain for TPPL,” the statement said.

The proceeds of the share sale will be reinvested as part of the QFE Group’s ongoing global portfolio growth and diversification, as it seeks to generate long-term financial returns by investing across a range of asset-classes, industries and geographies, the statement said.

“We are delighted to have partnered with Bharti Airtel though an important stage of their growth. Bharti Airtel has successfully maintained its market-leading position, and its positive momentum has led to our investment performing well. The QFE Group will reinvest the proceeds globally, as we continue to grow and diversify our portfolio. We remain firm supporters of the Bharti Airtel business, the management team and their strategy, and wish them well in the future,” said Rashid Al-Naimi, Chief Executive Officer of QFE in a statement.

TPPL’s representative on Bharti Airtel’s Board of Directors will step down immediately. UBS acted as sole book-runner on this transaction. (IANS)

GST to enable brand licensing industry to grow in India