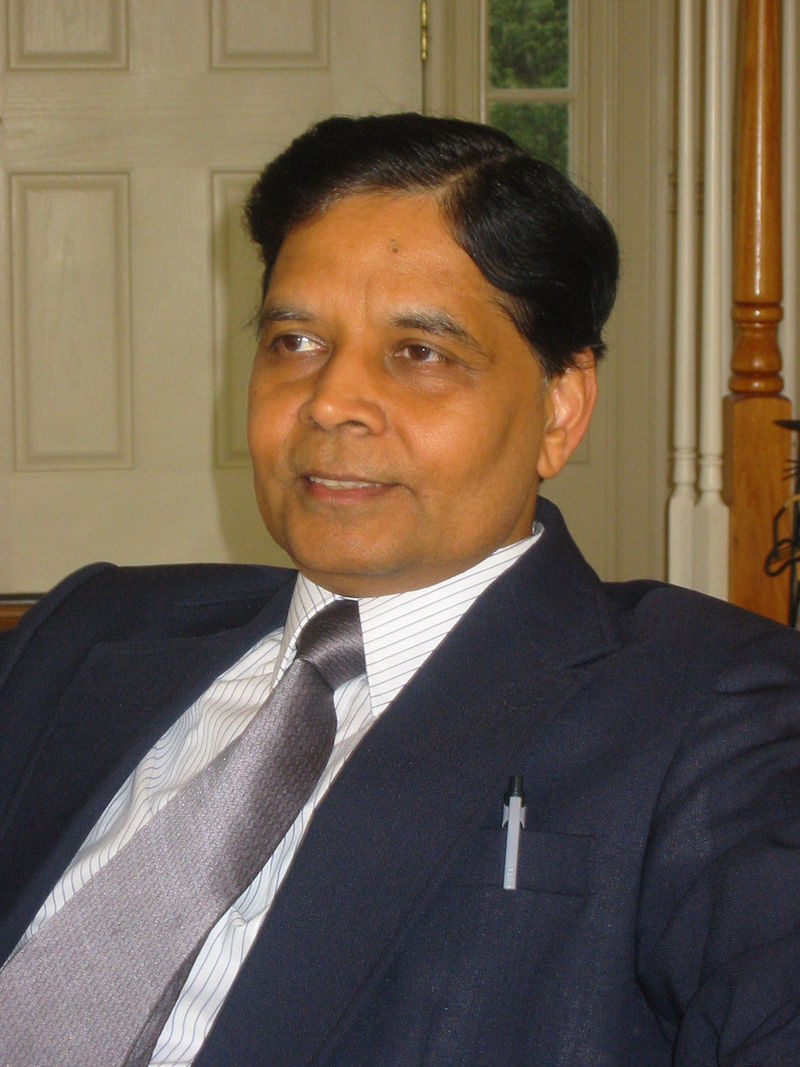 Professor Panagariya, who is now the Jagdish N. Bhagwati Professor of Indian Political Economy at Columbia University, will guide the Board on economic development, international trade policy, and economic reforms in India. Professor Panagariya was the founding Vice Chair of the National Institute for Transforming India (Niti Aayog), the premier think tank for the Government of India. In this role, he worked extensively to promote Prime Minister Modi’s priorities of prosperity for all. Professor Panagariya’s expertise focuses on how industry can contribute meaningfully to this agenda.

Ambassador Sibal joined the Indian Foreign Service in July 1966, eventually serving as the Foreign Secretary of India. He has served as Ambassador of India to Turkey, Egypt, France and Russia besides having served as Deputy Chief of Mission in Washington, D.C. with ambassadorial rank. He is currently a member of the Executive Council of the Vivekananda International Foundation (VIF) and is on the Board of the New York-based East West Institute. He writes prolifically on international affairs and is a Padma Shree awardee for 2017.

Dr. Mukesh Aghi, President of USISPF, spoke of the new Advisors to the Board, saying, “Professor Panagariya and Ambassador Sibal have vast knowledge and experience regarding recent history related to the Indian political economy and diplomacy efforts. USISPF has carefully selected them in anticipation of combining their knowledge with the great influence of our board members, in order to make the most drastic impact on U.S.-India relations.”

Professor Panagariya spoke of his new role with USISPF, saying, “I am honoured to be able to serve this new organization, which is well positioned to bring about some of the most effective change. I look forward to working with USISPF’s board, which is the best selection of business leaders who are focused on U.S.-India relations. I believe we have the opportunity to contribute to the making of Prime Minister Modi’s New India.”

Ambassador Sibal also shared his thoughts, saying, “This is a great opportunity to work with some of the most prominent leaders in the U.S.-India space. I look forward to making good progress on US-India issues with USISPF and its Board Members.”

Formed in 2017 by U.S. business leaders, USISPF has carefully selected the most powerful and strategically positioned Board of Directors for US-India related matters. These members serve as both prominent business leaders and global influencers with an ability to impact international relations and corporate affairs worldwide. Headquartered in Washington, D.C., USISPF has offices in New York, Silicon Valley, Mumbai, and New Delhi.

No SFIO reference on ICICI Bank to Corporate Affairs: Secretary