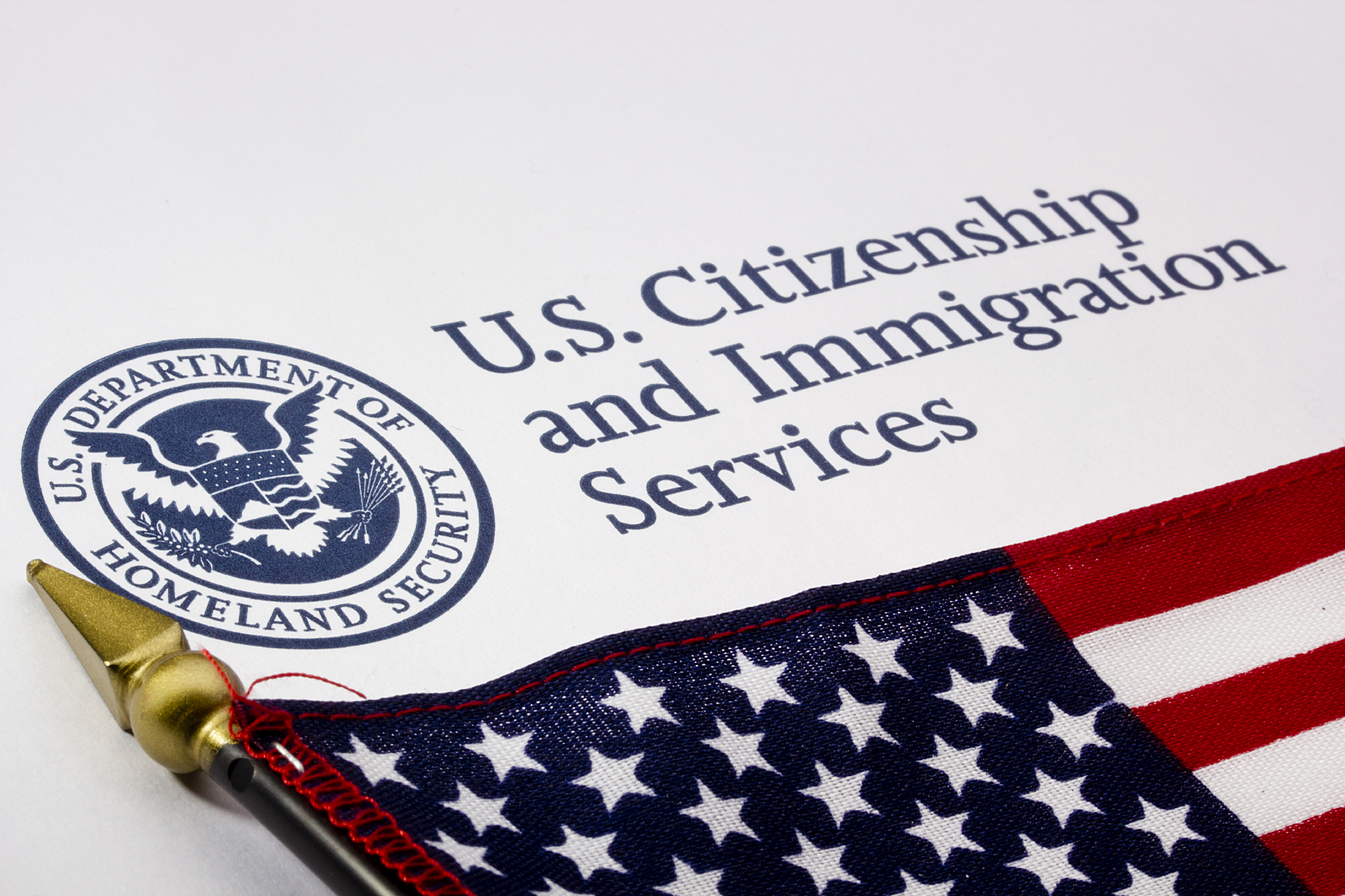 WASHINGTON—U.S. Citizenship and Immigration Services (USCIS) announced Thursday that it is taking steps to implement the International Entrepreneur Rule (IER), in accordance with a recent court decision.

Although the IER was published during the previous administration with an effective date of July 17, 2017, it did not take effect because the Department of Homeland Security (DHS) issued a final rule on July 11, 2017, delaying the IER’s effective date until March 14, 2018.  This delay rule was meant to give USCIS time to review the IER and, if necessary, to issue a rule proposing to remove the IER program regulations.

However, a Dec. 1, 2017, ruling from the U.S. District Court for the District of Columbia in National Venture Capital Association v. Duke vacated USCIS’ final rule to delay the effective date. The Dec. 1, 2017, court decision is a result of litigation filed in district court on Sept. 19, 2017, which challenged the delay rule.

The IER was published during the previous administration to provide an unlimited number of international entrepreneurs a new avenue to apply for parole, enter the U.S., and use American investments to establish and grow start-up businesses. Parole is a discretionary grant made by the Secretary of Homeland Security and is granted only on a case-by-case basis for urgent humanitarian reasons or significant public benefit. The rule established new criteria to guide the adjudication of parole applications from certain foreign entrepreneurs, providing them with temporary permission to come to the country. The rule did not afford a path to citizenship, which only Congress can do.

On Jan. 25, 2017, President Trump issued Executive Order 13767, Border Security and Immigration Enforcement Improvements, which requires the Secretary of Homeland Security to ensure that parole authority is exercised only on a case-by-case basis, and only when an individual demonstrates urgent humanitarian reasons or a significant public benefit due to the parole.

Guidance on how to submit IER applications is available on our International Entrepreneur Parole page.

While DHS implements the IER, DHS will also proceed with issuing a notice of proposed rulemaking (NPRM) seeking to remove the Jan. 17, 2017, IER. DHS is in the final stages of drafting the NPRM.

Sun Pharma sells one of its plants in the US