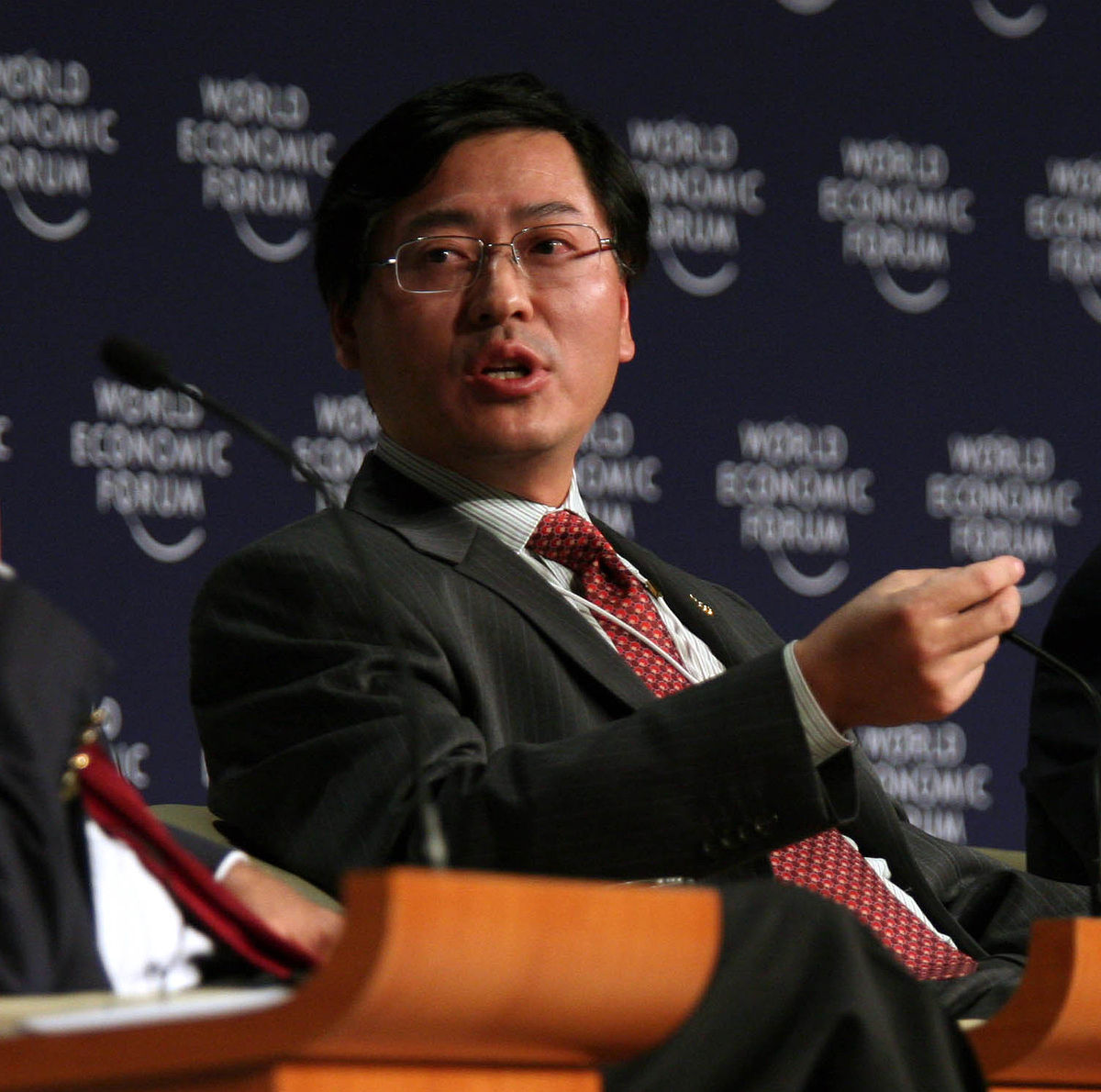 Las Vegas– India is one of the most important markets for Lenovo to not only sell its products, but to develop them, a top official of the Fortune 500 company said.

Yang Yuanqing, Chief Executive Officer of Lenovo, said that given India’s population, it remains one of the largest and most important markets, and because of its tech talent, it allows the company to develop products. 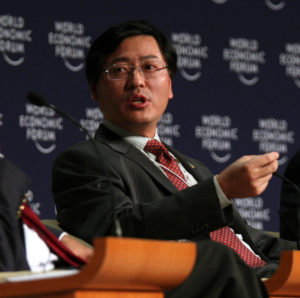 “Your skills and market, no matter whether it’s for personal computer or smartphones or others, makes it one of the most important markets for Lenovo,” Yuanqing, more familiarly called “YY” by colleagues, told a small group of invited journalists from India, Japan and Taiwan, on the sidelines of the largest consumer electronics show (CES) 2018 here.

He said that, when they talk about India, they always discuss the education level of the people.

Fifty-three-year-old Yuanqing had visited India in 2016 and met Prime Minister Narendra Modi who had urged the CEO to set up a manufacturing base in India under the Make in India programme.

Nick Reynolds, Chief Marketing Officer of Lenovo, who was present at the media interaction, told IANS that Yuanqing would be visiting India again later this year and would possibly bring with him some more initiatives for the country.

Asked whether Lenovo, which had set up two manufacturing bases in India for PCs and smartphones, would continue to market itself by its own name or that of Motorola which it acquired, and by which it’s better known in most parts of the world, Yuanqing said that the strategy would be decided by the customer.

Asked whether the recent vulnerabilities discovered in Intel, AMD and ARM chips was something that the world should worry about, Yuanqing said that it was an industry-wide issue and what was needed was to fix it.

“We have to explain and look for customer satisfaction. We have to find the issue and fix it. There is no other way. Customers will continue to need computers or tablets or other devices.”

Lenovo became the world’s largest supplier of PCs in 2016, shipping out some 55.5 million pieces to around 160 countries, dislodging giants such as Dell and HP from the top perch.

Yuanqing said that they hoped to remain number one for the next ten years, but it would not be easy.

“We reached the top by being more efficient than our competition, but nobody can guarantee that. We have to be sensitive to the changing market,” he added.

He said they were leading in a large number of segments and would be strengthening their data centre business, aiming to become the top company in supercomputing from being among the top five and look at leveraging every product through artificial intelligence (AI).

He said the company would be investing more than the announced $1.2 billion in the next three years, since every product and solution was AI-defined now.

Yuanqing said AI had changed everything and big data analysis is what large companies depend on.

“Earlier, we used to depend on focus groups to understand customer requirements, but those were not that accurate. Now, we are using big data to forecast demand in our supply chain. We used to depend on deep learning by human beings. Now we depend on the machines. In the past two quarters, the machine forecasts have been more accurate. That’s another kind of intelligence,” he added.

He said the company needed to strengthen storage and network businesses and provide better server storage for Cloud computing companies like Amazon, Google, Microsoft and Facebook, and provide them different products and skills.

He said Lenovo’s main competitor in this area were not multinationals, but Taiwanese companies.

“You must be cost efficient and customerise the solutions. It’s not enough to provide the device, but to make money also,” he said.

Asked what differentiated the company from other multinationals, Yuanqing said that if you take an American multinational or a Japanese one, all the top executives were from the country where the company had the head office.

“But we have less than half of our top executives from China. We are very unique in that we depend on more international talent. We are not based in one city, but we are in Beijing, Hong Kong, Sydney and Chicago, in Milan and the West Coast of the US. That has given us an advantage by using talent from different countries who have knowledge of their key markets,” Yuanqing said. (IANS)

Huawei to get role in UK 5G networks – with restrictions