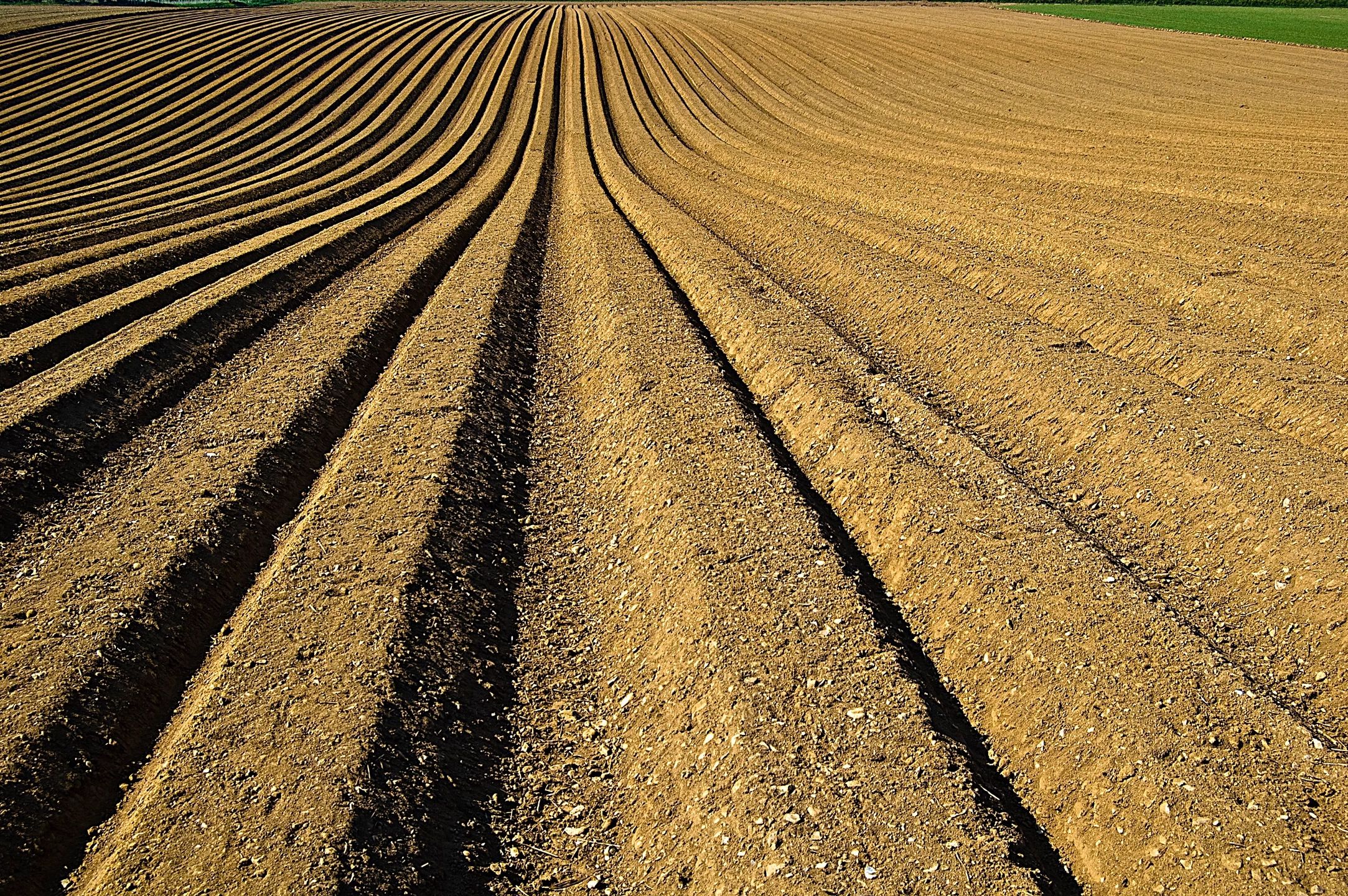 New Delhi– Wheat production in the country could this year achieve the long-cherished target of 100 million tonnes (MT), thanks to the conducive climatic conditions throughout the season, especially in March when the grain ripens.

If farmers and scientists are to be believed, climatic conditions in the major wheat-producing states of Punjab, Haryana, Madhya Pradesh and Uttar Pradesh are favourable, availability of water is sufficient and pest attacks are relatively negligible. 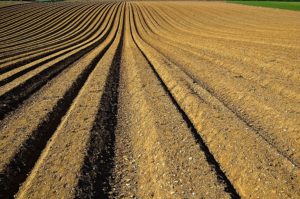 However, the output would be over 100 million tonnes due to a consistent level of suitable conditions in every aspect for the crop, said G.P. Singh, Director, Indian Institute of Wheat and Barley Research (IIWBR).

“The climate has been conducive this year and pest attacks, including yellow rust, have been reported in very few pockets. The grain filling (ripening) process is at a good pace owing to optimum temperature. So total production certainly would be over 100 million tonnes,” Singh told IANS.

Union Agriculture Secretary Shobhana Pattanayak also said the government was sure of better production this year.

“Last year, the output was 98.51 million tonnes. This year it will be more than that. But they (IIWBR scientists) are saying it will cross 100 million tonnes,” Pattanayak told IANS.

In 2016-17, the ministry had predicted output of 96.64 million tonnes in its second advanced estimates, but the actual production was 98.51 million tonnes despite a sudden surge in temperature in mid-March.

This March, the temperature is expected to remain below 30 degrees Celsius, which would ensure bumper production, Singh said.

An important constituent of the Indian Council of Agricultural Research (ICAR), the IIWBR is a nodal agency for wheat and barley research activities in the country.

The possible reason could be delayed sowing this year due to the stern measures taken by the government against stubble burning, besides increase in areas under cultivation of cotton and summer rice.

Singh said wheat harvesting had already started in Gujarat and Madhya Pradesh and it would start in western Rajasthan in the next few days, while the reaping process in Punjab and Haryana would start early in April.

Manoj Munjal, who has cultivated wheat on 150 acres in Taraodi village of Karnal district, confirmed the expectation of a bumper harvest this year.

“Temperature has gone up by a few degrees but it is still below 30, which is good for grain filling process. Farmers in our area are likely to start reaping by April 13,” Munjal said.

The centre has announced Rs 1,735 per quintal as the Minimum Support Price (MSP) for wheat this year.

According to government data, India’s share in global wheat production was recorded at 15.36 per cent in 2017-18, with China being the leading wheat producing country, followed by India and Russia.

Nepal, Bangladesh and the UAE are the top export destinations for wheat from India. (IANS)