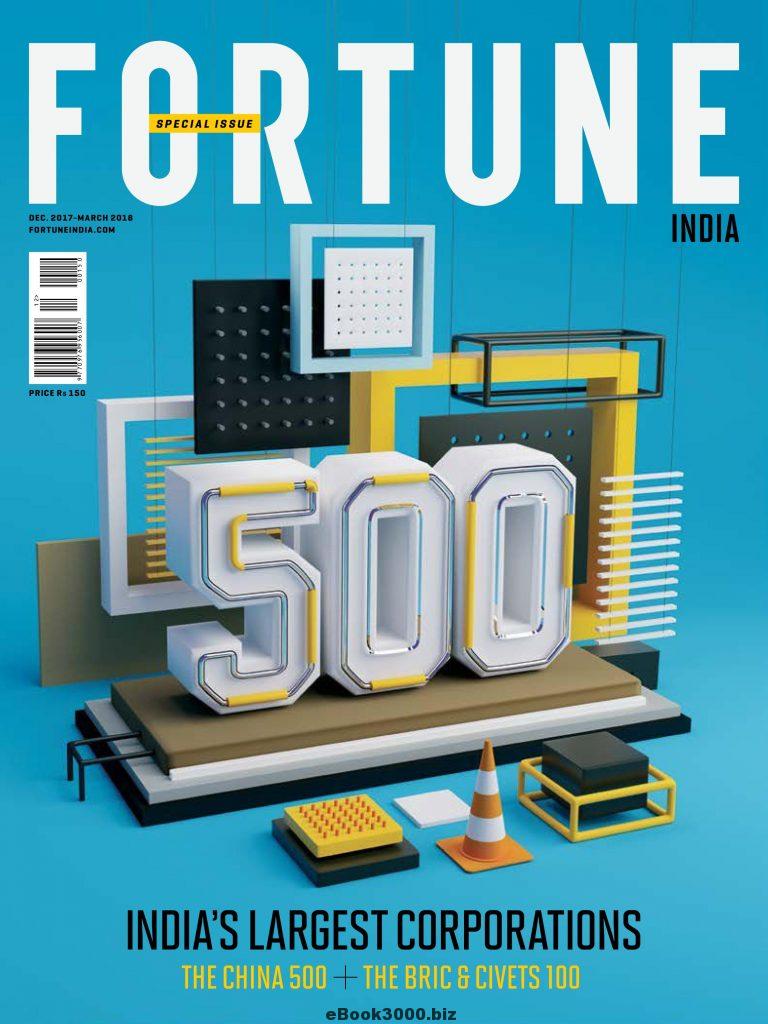 “The world’s 500 largest companies generated $30 trillion in revenues and $1.9 trillion in profits in 2017. Together, this year’s Fortune Global 500 companies employ 67.7 million people worldwide and are represented by 33 countries,” Fortune said.

The Mukesh Ambani-led RIL, whose main oil and gas business has been supplemented with the addition of telecom player Jio, was the top private company from India as its ranking improved by 55 places to 148, from being the 203rd last year.

State-run explorer Oil and Natural Gas Corp (ONGC), which did not figure in the 2017 list, returned among the Forbes 500 with a ranking of 197th.

In the continuing good story for oil companies at a time of rising prices, two Chinese majors — China Petroleum and Chemical Corp (Sinopec) and the China National Petroleum Corp (CNPC) — were at 3 and 4 respectively while Royal Dutch Shell secured the 5th position.

State-run electric utility, State Grid Corp of China, is at second position in the Fortune 500 of 2018.

State-run oil marketer Bharat Petroleum Corp Ltd (BPCL) moved up to 314th position, from 360th last year, while government-owned State Bank of India (SBI) improved one place over last year to be at 216.

Tata Motors improved its ranking to 232, from 247th last year.

Private firm Rajesh Exports was the seventh Indian company on the list at the ranking of 405 as it fell over a hundred spots from 295 last year.