Bengaluru– India’s leading e-tailer Flipkart on Tuesday said it had acquired artificial intelligence (AI)-led speech recognition start-up Liv.ai to solve the language-barrier problem for its customers across the country.

“Acquisition of Liv.ai positions us to solve the language barrier problem for adoption of e-commerce as the start-up has developed speech-to-text platform in nine Indian languages,” said the retail giant Walmart-owned e-commerce firm in a statement here.

Though the city-based company did not disclose the acquisition cost, a company source said the start-up had been bought for $40 million (Rs 279 crore).

“The acquisition is in line with our vision to build e-commerce for everyone and help provide conversational shopping experience to our users,” said Flipkart Chief Executive Kalyan Krishnamurthy.

“Liv has achieved the feat with accuracy by leveraging proprietary technology architecture and deep learning algorithms. Liv will become our centre of excellence for voice solutions,” the statement added.

The start-up will help build voice and speech capabilities for getting more online shoppers who may prefer native language interactions on the web.

“The next wave of growth of Internet users will be from Tier-2 cities, with 70 per cent of them vernacular language speakers. Given the complexities in typing on vernacular keyboards, voice will become a preferred interface for new shoppers,” said Krishnamurthy.

As per industry studies, 90 per cent of the new users are native language speakers and typing and searching in English is complex for them.

“Hindi Internet user base is likely to outgrow English user base by 2021, and along with Marathi and Bengali users will drive the volume growth, as nine out of every 10 new Internet users will be Indian language speakers,” pointed out the statement.

“Building a voice interface is complex and challenging in Indian context, given multiple languages and accents. At Liv, we overcame many problems to deliver a speech recognition solution for India,” said Liv co-founder and Chief Executive Subodh Kumar. 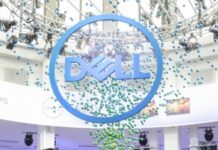 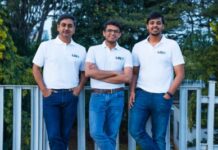 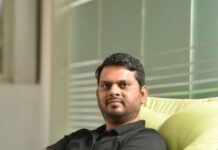