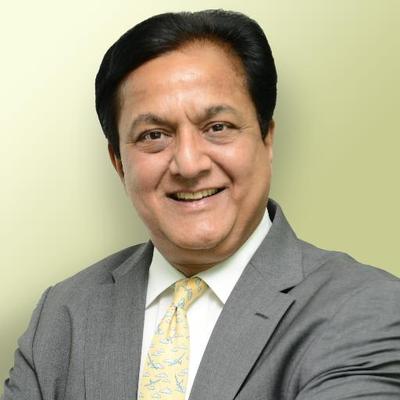 Mumbai– Yes Bank’s Founder and CEO Rana Kapoor will not sell his 10.66 per cent promoters shares in the bank, even after he demits office.

In a series of tweets, Kapoor said: “Even after I demit office as MD & CEO of YES BANK, I will never ever sell my @YESBANK shares.”

“I will eventually bequeath my @YESBANK Promoter shares to my 3 daughters and subsequently to their children, with a request in my Will stating not to sell a single share, as Diamonds are Forever!!”

“Diamonds are Forever: My Promoter shares of @YESBANK are invaluable to me,” the series of tweets said.

Yes Bank has set up a committee to select a new MD and CEO, but added that it would seek more time for Kapoor in the post, at least till April 30, 2019.

The bank’s board in its meeting on Tuesday also decided to recommend to the Reserve Bank of India (RBI), the names of Rajat Monga and Pralay Mondal as Executive Directors. They are currently Senior Group Presidents.

The private lender said it has established a “Search and Selection Committee” comprising three existing Nomination and Remuneration Committee Board Members and two “external experts” to identify Kapoor’s successor.

The RBI last week rejected the bank’s request to extend Rana Kapoor’s tenure for three years and said he could continue until January 31, 2019.