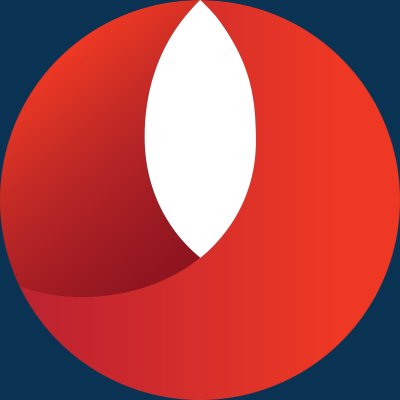 Kolkata/Mumbai–  Bandhan Bank on Wednesday reported a 47.4 per cent increase in its net profit to Rs 488 crore for the quarter ended September 30, 2018 as compared to Rs 331 crore in the corresponding quarter of the previous year.

Net Interest Income (NII) for the quarter grew by 55.6 per cent at Rs 1,078 crore as against Rs 693 crore in the corresponding quarter of the previous year.

Commenting on the performance, the bank’s Managing Director and CEO Chandra Shekhar Ghosh said: “The second quarter of FY 2018-19 continues to be promising with advances growing year-on-year by 51 per cent and CASA ratio of 36.9 per cent. We expect the momentum to continue in second-half of the current fiscal.”

Notably, the Reserve Bank of India (RBI) recently withdrew its general permission to open new branches and froze the remuneration of the lender’s MD and CEO till further notice as it failed to comply with a licensing condition. The Bank, however, can open branches with prior approval of the central bank. (IANS)

US stocks fall amid downbeat data

Government to decide how it uses RBI dividend: Shaktikanta Das