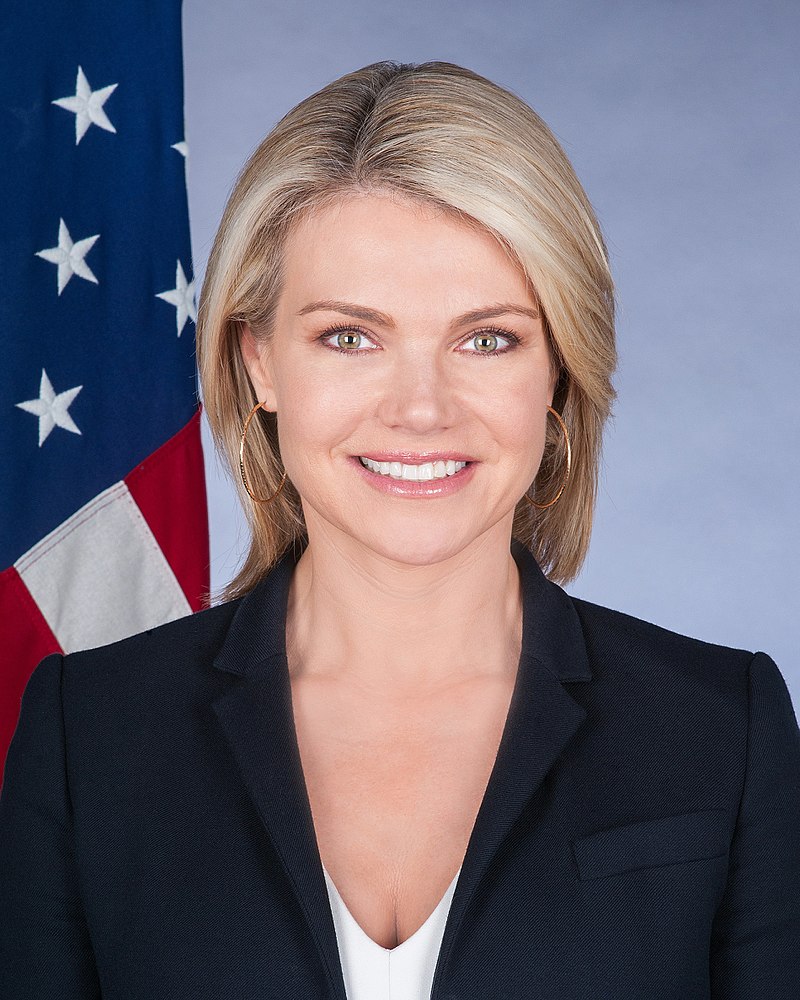 Washington– India’s plans to continue buying oil from Iran and its purchase of S-400 missile defense systems from Russia is “not helpful” and the US administration “reviews that very carefully”, the State Department said, indicating possible action by Washington.

The Department had earlier asked countries buying crude oil from Iran to cut imports to zero by November 4 or face tough US sanctions. Washington’s decision came after President Donald Trump pulled out of the landmark 2015 nuclear deal with Tehran, calling it one-sided.

The US also reimposed the sanctions on Iran.

Responding to a question about India’s placing orders for oil from Iran or missile defense systems from Russia, State Department spokesperson Heather Nauert on Thursday said: “This was not helpful.”

Nauert’s remarks came a day after Trump said that India would find out “sooner think you think” about his decision on whether to impose sanctions on its deal with Russia.

“He was asked also about Countering America’s Adversaries Through Sanctions Act (CAATSA) sanctions and its possible imposition. And he said, India is going to find out,” the spokesperson said.

“… And India will find out. We’ll see. So I’m not going to get ahead of him, but certainly when we hear about things such as purchasing oil or purchasing of the S-400 systems, it’s not helpful. The US government just reviews that very carefully.”