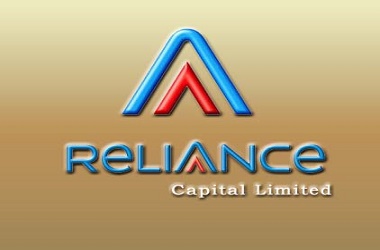 Mumbai– Reliance Communications (RCOM)-promoted Global Cloud Xchange (GSX) on Wednesday announced that it has tied up with PacketFabric to provide 100G trans-Atlantic service from New York to London through the FA-1 North submarine cable system.

GCX’s FA-1 North submarine cable system connects the US, the UK and France.

“It has interconnected with PacketFabric to provide 100G trans-Atlantic service from New York to London via the FA-1 North submarine cable system,” said a GSX statement, adding that the deal would enable PacketFabric to expedite its expansion plans in Europe.

PacketFabric provides scalable, real-time connectivity services between any two or more points on its fabric, it said.

The deal would also allow GCX to extend its presence and network reach in the United States, where PacketFabric has over 150 Point of Presence (PoPs) in 18 markets, according to the statement.

PacketFabric has also created a Cloud connectivity product, PacketCOR, which allows its customers to establish direct and secure connections to Cloud service products.

PacketFabric President Chad Milam said: “We have recently announced our first location outside of the United States, in London, and working with GCX strengthens our offering as we continue to expand our presence in Europe.”