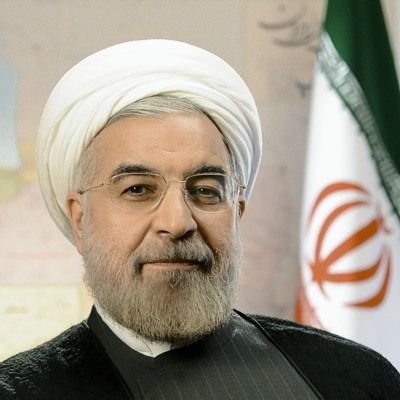 Tehran– Iranian President Hassan Rouhani on Wednesday said that the US officials have retreated from their earlier stance to cut down Iran’s oil exports to zero.

“They are retreating step-by-step,” Rouhani was quoted as saying by official IRNA news agency.

Rouhani said that the Iranian government was not intimidated by the US threats.

Following US President Donald Trump’s decision to quit the historic Iran nuclear deal on May 8, Washington vowed to reimpose sanctions lifted under the accord against Tehran and inflict punishments like secondary sanctions on nations that have business links with Iran.

On August 7, the White House imposed the first batch of sanctions targeting Tehran’s purchase of US banknotes, trade in gold and other precious metals, as well as the use of graphite, aluminium, steel, coal, and software used in industrial processes.

The sanctions were also set to affect transactions related to the Iranian currency Rial, the issuance of sovereign debts and the country’s automotive sector.

The US sanctions to target Iran’s most crucial part of the economy, namely its oil exports, will start on November 4. (IANS)