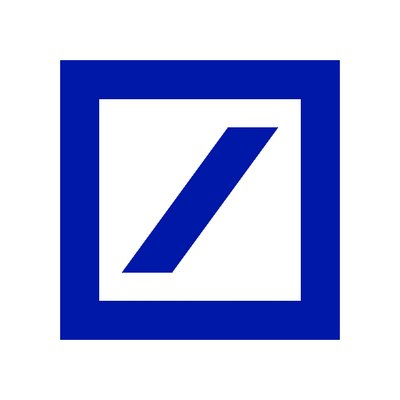 Madrid– German prosecutors and the police searched Deutsche Bank premises in and around Frankfurt on Thursday in relation to suspicions that the bank helped clients set up offshore entities in tax havens and failed to alert authorities to possible money laundering, the media reported.

The investigation focused on two Deutsche Bank employees as well as other unidentified company officials, the Frankfurt public prosecutors’ office was cited as saying by Efe news.

Deutsche Bank said it was fully cooperating with authorities and will comment further when more details become available.

The prosecutors’ office said that after the federal police analyzed the so-called “Offshore Leaks” and “Panama Papers” reports of the International Consortium of Investigative Journalists, “the suspicion arose that Deutsche Bank helped clients with the establishment of so-called offshore entities in tax havens”.

Deutsche Bank was also suspected of helping clients transfer funds from illegal activities to German accounts and failed to notify authorities of the suspected money laundering, the prosecutors’ office said.

Prosecutors said that the federal police and tax authorities participated in the searches, with over 170 policemen and officials involved.(IANS)