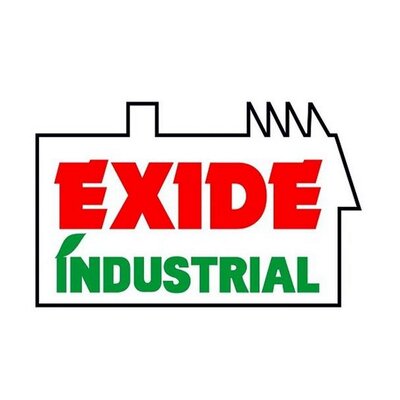 Kolkata– Battery major Exide Industries Limited on Monday reported a 98 per cent rise in its net profit to Rs 268.41 crore in the quarter ended September 30 of the current financial year, as compared to Rs 135.52 crore in the year-ago period.

However, currency depreciation and higher fuel cost had adverse impact on the margin of the business as a whole. The company is focussing on Cost Control and Technology upgradation as strategies to improve the bottom-line.

US on track to default on national debt: Yellen