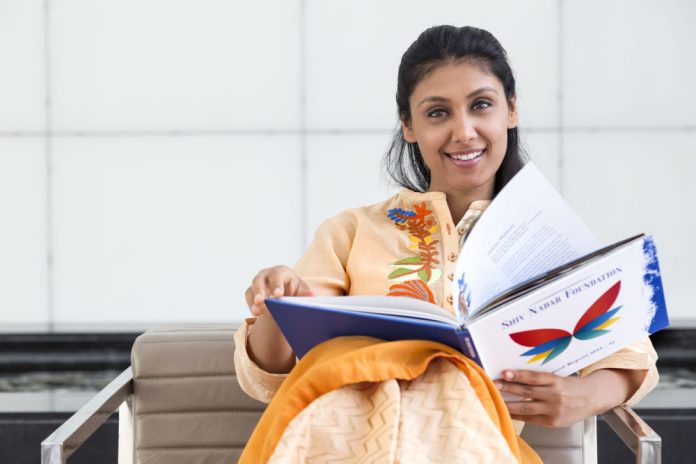 WALTHAM, MA– Four Indian and one Indian-American women, US Senator Kamala Harris, have been included in the list of World’s Most Powerful Women For 2018. The list of 98 women is complied

by the CEO World magazine.

The four Indian women who made made the list are: Savitri Jindal, Chairperson Emiretus, Jindal Steel & Power Limited.

U.S. Senator Kamala Harris, and Indian-American, was ranked #68 on the list. Sheikh Hasina Wajed, prime minister of Bangladesh was ranked #29.

World’s Most Powerful Women For 2018 (Ranking by CEO World Magazine):

Here is how liberalization in India changed lives, lifestyles