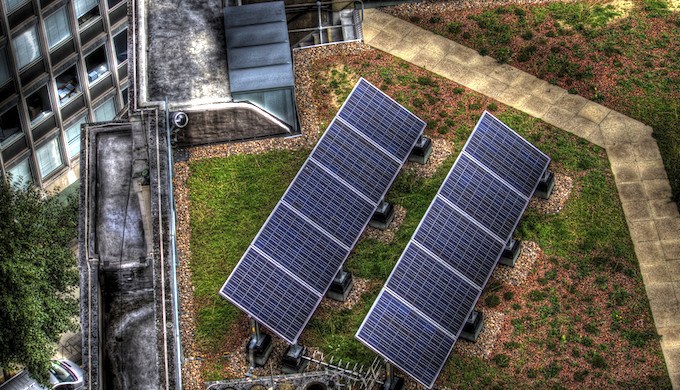 One of the few encouraging trends in the global efforts on mitigating climate change is the rapid adoption of solar energy across the world. This change is driven by a combination of government policies and declining costs.

The International Energy Agency (IEA) reported that the global solar photovoltaic (PV) installed capacity is expected to increase beyond 1,600 Gigawatts (GW) by 2030. India has set an ambitious target of 100 GW of solar capacity by 2022, with one-fifth of that already installed.

However, it is important to be foresighted about potential future problems. PV panels, the most commonly deployed solar application, will inevitably pile up as waste at the end of their useful lives and create challenges in the absence of an effective plan to deal with them.

Why should we worry now when the potential problems are decades away? Consider the case of electronic waste (e-waste). With the explosive growth in the adoption of computers and consumer electronics over the last two decades, India is one of the worst affected countries by e-waste, according to the United Nations Environment (UNEP). Only recently has the Indian government started to address the crisis. Since waste management and recycling systems take a long time to evolve, India must start planning now to avoid a similar situation with solar PV.

Although the theoretical lifespan of PV panels is 25-30 years, the International Renewable Energy Agency (IRENA) points out that multiple factors frequently contribute to the early retirement of panels. These include improper installation, minor manufacturing defects, poor maintenance and soiling, and unfavourable climatic conditions. Many of us have come across defunct solar street lights which demonstrate this unfortunate reality.

Generation of waste panels under regular and early loss scenarios in both India and the world, as calculated by IRENA are:

The major components recoverable from PV waste include glass, aluminium, silicon, copper, polymers and other minor metals. Recycling not only prevents wastage of resources and leaching of pollutants from waste, but is also a significant economic opportunity.

However, the Indian E-Waste Rules of 2016 do not include solar PV panels, which means that retired panels are dealt with by the unorganised sector with poor recovery rates and associated pollution.

To establish a formal recycling ecosystem, a producer-financed compliance fee or consumer-financed end-of-life fee can be used to create a viable financial model. This model will impose Extended Producer Responsibility (EPR) on manufacturers, similar to the approach being followed for e-waste.

In addition to creating employment, the silicon extracted from retired panels could provide high-quality raw material to strengthen the domestic solar PV manufacturing chain, which is currently weak. Engagement of all stakeholders is essential to develop the appropriate policy and business framework for a circular economy approach to solar PV. (IANS) 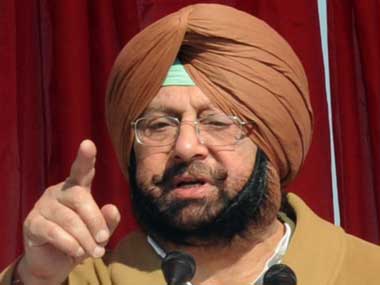 Finance Minister addresses the Central Board of RBI Directors