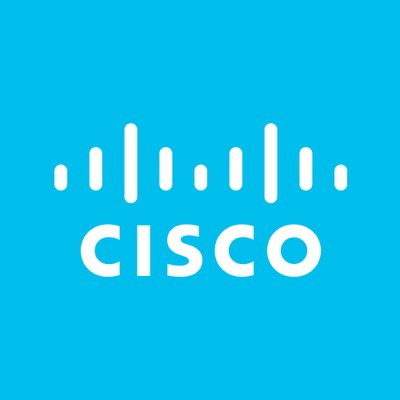 This proliferation of smart devices will propel India’s per capita data consumption to nearly 14 gigabytes (GB) by 2022 from 2.4 GB in 2017, according to Cisco’s latest “Visual Networking Index (VNI)” report.

“By 2022, the smartphone data consumption will increase by five time in India — which proves the dominance of smartphones as the communications hub for social media, video consumption, communications, and business applications, as well as traditional voice,” Sanjay Kaul, President, Asia-Pacific and Japan, Service Provider Business, Cisco, said in a statement on Monday.

The Internet is made up of thousands of public and private networks around the world. And since it came to life in 1984, more than 4.7 zettabytes of IP traffic have flowed across it.

One zettabyte is approximately equal to a thousand exabytes, a billion terabytes, or a trillion gigabytes.

This is primarily driven by the growth in the number of smartphone users, said the report.

In 2018, PCs accounted for 41 percent of total IP traffic, but by 2022 PCs will account for only 19 per cent of IP traffic, the research showed.