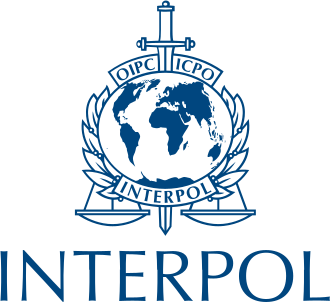 New Delhi– The Interpol on Thursday issued a red corner notice (RCN) against fugitive Indian diamentaire Mehul Choksi after a request from the Central Bureau of Investigation (CBI).

Choksi, the chairman of the Gitanjali Group who has taken refuge in Antigua, was one of the prime accused in the Rs 13,500-crore Punjab National Bank fraud case along with his nephew Nirav Modi.

According to officials, with the RCN issued against Choksi, he could be arrested by any of the 192 member countries of the Interpol, after which extradition or deportation proceedings could begin.

In February, a Blue Corner notice was issued against Nirav Modi and Choksi in connection with the PNB fraud case.

In July, the Interpol had issued an RCN against Nirav Modi on the basis of money laundering charges levelled by the Enforcement Directorate.

The ED in October had attached both their assets in India and abroad worth Rs 218 crore.

Both left India in the first week of January, weeks before the scam was reported to the CBI.

Choksi was last traced to Antigua, where he has been granted citizenship.

The Antiguan government is believed to have cleared his application for citizenship in November 2017, for which he may have paid around Rs 1.3 crore.

He had taken the oath of allegiance as a citizen of Antigua on January 15. Days later, on January 29, the CBI filed a case and started investigating Choksi and Nirav Modi. (IANS)

Apple iPhone sales down in China in May: Report