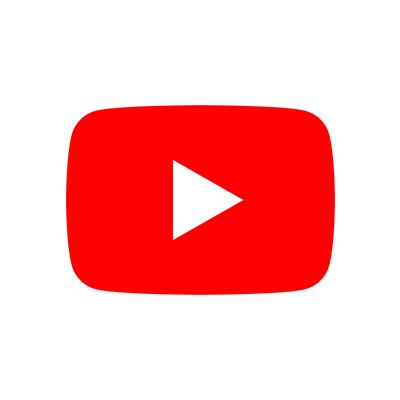 New Delhi– Video-sharing giant YouTube has removed as many as 7.8 million videos between July and September, in its attempt to address violative content on the video platform.

“When we detect a video that violates our guidelines, we remove the video and apply a strike to the channel. We terminate entire channels if they are dedicated to posting content prohibited by our Community Guidelines or contain a single egregious violation, like child sexual exploitation,” the company said in a statement on Friday.

The company has been using a mix of human reviewers and technology to battle inappropriate content on its platform and in 2017 it started applying more advanced Machine Learning (ML) technology to flag content for review by its teams.

“Looking specifically at the most egregious but low-volume areas like violent extremism and child safety, our significant investment in fighting this type of content is having an impact.

“Over 90 per cent of the videos uploaded in September and removed for Violent Extremism or Child Safety had fewer than 10 views,” the company added. (IANS)

Spotify makes it easier to block other users

Nirav Modi used 13 companies in UAE to round trip millions: Prosecution in UK