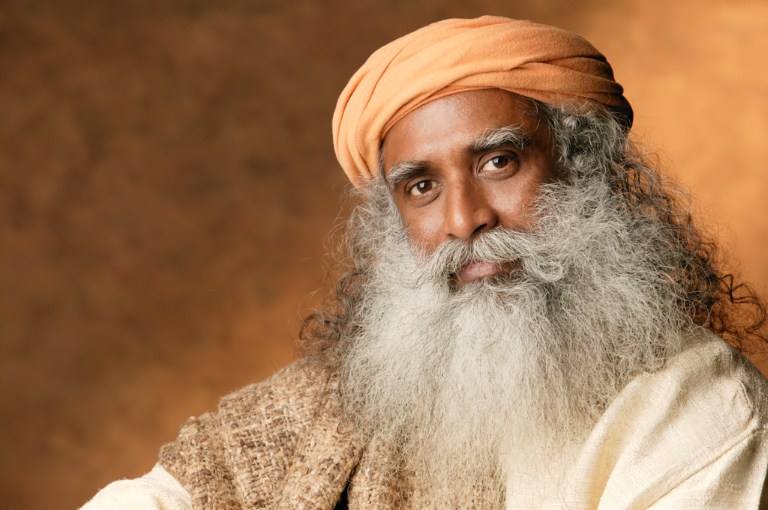 CAMBRIDGE, MA—Harvard University’s India Conference, which is hosted and organized by Harvard graduate students and is held at the university’s Harvard Business School and Harvard Kennedy School, will be held on Feb. 16-17, 2019.

The main theme of this year’s conference, which marks the 16th anniversary, is “India at Inflection Point.” The India Conference is one of the largest student-run conferences focusing on India in the United States.

“The conference will bring together business leaders, entertainment professionals, government officials, philanthropists, and many other leaders to engage in a conversation about India’s path to global leadership,” according to conference website.

One of the key speakers this year is Sadhguru, a yogi and mystic, who has been named one of India’s 50 most influential people.

Some of the speakers include (as listed on India Conference website): 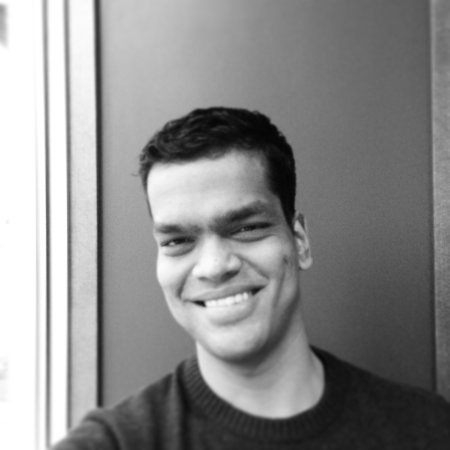