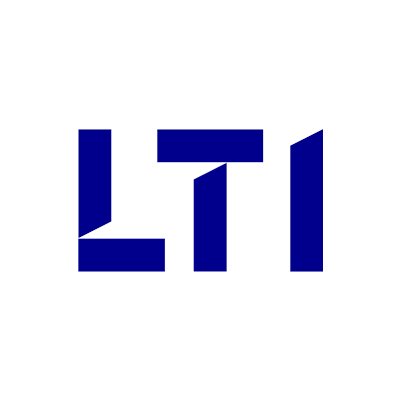 In a regulatory filing with the stock exchanges on Saturday, the company said that the regulator Securities and Exchange Board of India (Sebi) has asked it not to go ahead with the buyback.

In a letter to L&T, the regulator said that the buyback offer is not in compliance with Sebi rules as well as the Companies Act “since the ratio of the aggregate of secured and unsecured debts owed by the company after buy-back (assuming full acceptance) would be more than twice the paid-up capital and free reserves of the company based on consolidated financial statements”.

L&T had proposed to buy back up to 6.1 crore shares from shareholders at a price of Rs 1,475 per share, aggregating to Rs 9,000 crore. The offer was open to those holding equity shares as on October 15.

Reacting to the development, analysts said that Sebi scrapping the buyback could impact the return on equity (ROE) estimates for the next fiscal

“We estimate that the scrapping of the buyback could impact our RoE estimates by 150-165 bp over FY20F/21F. However, the impact may be limited to some extent in the case of a special dividend.

“Special dividend is an alternative since buyback option is effectively ruled out post Sebi ruling,” the report added.

Amazon plans to create ‘thousands of job opportunities’ in India