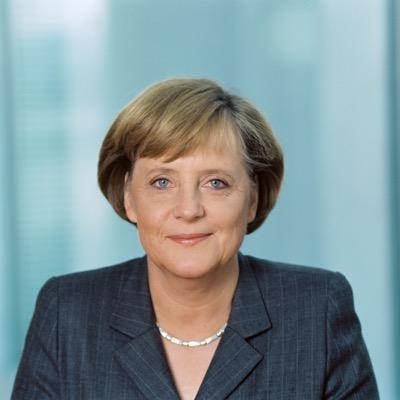 Berlin–German authorities on Friday said they were investigating a hacking attack that saw the personal details of numerous politicians and media personalities shared on the social media.

“Hacking attack on politicians: The BSI (German Federal Office for Information Security) is currently closely examining the case in coordination with other federal agencies,” the BSI said in a tweet.

“According to initial information, there is no concern (for the security) of governmental networks,” it added.

The German media said that the private details were published over the Christmas period but only garnered public attention on Thursday.

The apparent hack did not only affect members of Germany’s Bundestag, the country’s lower Parliament, but also President Frank-Walter Steinmeier, several public figures and NGO leaders. 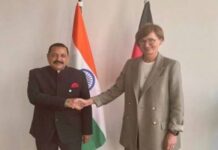