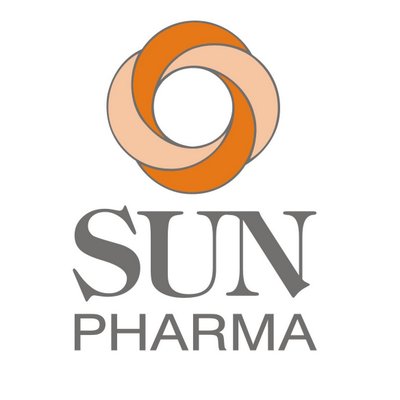 Mumbai– The stock of pharmaceutical major Sun Pharma ended up as the top loser on the BSE Sensex on Friday following reports of a complaint by a whistleblower to the Securities and Exchange Board of India (Sebi) against the company, raising issues of corporate governance.

After the steep fall in its share price, Sun Pharma in a letter to Sebi said there is great asymmetry in information circulating between analysts, investors and the media, leading to intense speculation.

“We wish to bring to your kind notice an alleged second whistleblower complaint filed against our Company, which we learnt from a media report on January 15, 2019,” Sun Pharma said.

“There is a great asymmetry in the information circulating between analysts,
investors and media leading to intense speculation. The availability of information contained in the whistleblower documents to a set of selective investors does put other investors including retail investors in a disadvantageous position,” it said.

“We are concerned that certain entities/individuals are adopting unfair trade practices prejudicial to the interest of shareholders and other stakeholders.

“It is evident from the fact that shareholders value has been drastically eroded within a short span of time due to unsubstantiated complaint/allegation against the company and mala fide campaign launched by certain media houses,” it added.

In its letter, Sun Pharma asked the market regulator to thoroughly examine the issue, as well as the role of some media houses and stakeholders in the matter.

The whistleblower’s complaint, on transactions worth over Rs 5,800 crore between 2014-2017, alleges that Indian drugs manufacturer Aditya Medisales Ltd had transactions with Suraksha Realty, controlled by Sun Pharma’s co-promoter, Sudhir Valia.

Commenting on the plunge in Sun Pharma stocks, Deepak Jasani of HDFC Securities told IANS that the complaint had raised fresh concerns over corporate governance at the company.

“Investors were at a loss as to what the complaint is all about or what will the impact of that on the company’s operations or its stock price. While some traders took this as a bottomfishing opportunity, other stayed away till the dust settles,” he said.

“Fundamentally some brokerages have become bullish on the stock over the past few days, but their calls seem to have misfired atleast temporarily.”

Sebi confirmed last month that it had received a whistleblower’s complaint against Sun Pharma.

According to a media report, the latest complaint has been made by the same whistleblower who had complained to Sebi in September 2018 of possible insider trading during Sun Pharma’s takeover of Ranbaxy which had resulted in alleged gain of as much as Rs 8,000 crore.

Pharma pricing regulator cuts stent prices by up to 85 percent