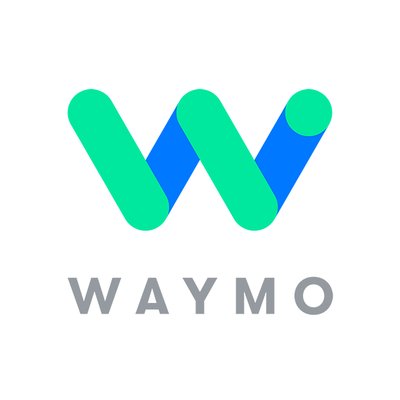 San Francisco–People wielding knives and rocks have vandalised self-driving vehicles operated by Waymo, which is the driverless car company owned by Google’s parent company Alphabet in the US state of Arizona.

More than 20 incidents of vandalism on the self-driving cars have reportedly occurred since 2017, when Waymo arrived in Chandler, Arizona.

The assailant slipped out of a park around noon one day in October, zeroing in on his target, which was idling at a nearby intersection — a self-driving van operated by Waymo, the driverless-car company spun out of Google, The New York Times reported late on Monday.

There have been reports of Waymo vans being pelted with rocks while several others have tried to run them off the road.

“The slashing was one of the nearly two dozen attacks on driverless vehicles over the past two years in Chandler, a city near Phoenix where Waymo started testing its vans in 2017.

“In ways large and small, the city has had an early look at public misgivings over the rise of Artificial Intelligence (AI), with city officials hearing complaints about everything from safety to possible job losses,” the report added.

The self-driving car company has said it was getting support from the Arizona Chamber of Commerce and Industry.

In response to reports of ongoing incidents involving its autonomous vehicles, Waymo pointed to two things: its more than 25,000 miles logged per day, and what it characterised as “extremely rare” incidents escalated to police reports, according to the Gizmodo. (IANS)

India can produce 100 tonnes of gold per year: Expert