Washington–Facebook is negotiating a multi-billion dollar fine with the US Federal Trade Commission (FTC) over the social media giant’s past privacy practices.

According to a report in The Washington Post on Thursday, the specific amount is yet to be determined but it would be the largest fine the FTC has ever levied on a tech company.

“If talks break down, the FTC could take the matter to court in what would likely be a bruising legal fight,” said the report.

The largest fine ever imposed by the FTC to safeguard consumers’ data was a $22.5 million penalty that Google paid in 2012.

The FTC opened its probe into Facebook in March 2018 after the Cambridge Analytica data scandal that breached the privacy of 87 million users came into light.

“Facebook faces a moment of reckoning and the only way it will come is through an FTC order with severe penalties and other sanctions that stop this kind of privacy misconduct going forward,” Democratic Senator Richard Blumenthal (Connecticut) was quoted as saying.

Washington DC’s top prosecutor Karl Racine has also sued Facebook in the first significant US move to punish the firm for its role in the Cambridge Analytica scandal.

Facebook is currently being probed by the Securities and Exchange Commission, the FTC and the Department of Justice.

In the UK, the company was fined 500,000 pounds over the Cambridge Analytica scandal, the maximum fine the British data regulator can impose.

Bigger trouble may arise from the Irish data protection regulator, which is investigating Facebook for multiple admissions of security flaws, in what is being seen as the first major test of Europe’s new privacy rules as dictated by the General Data Protection Regulation (GDPR). (IANS) 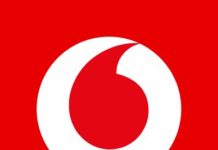 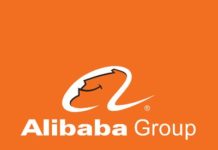