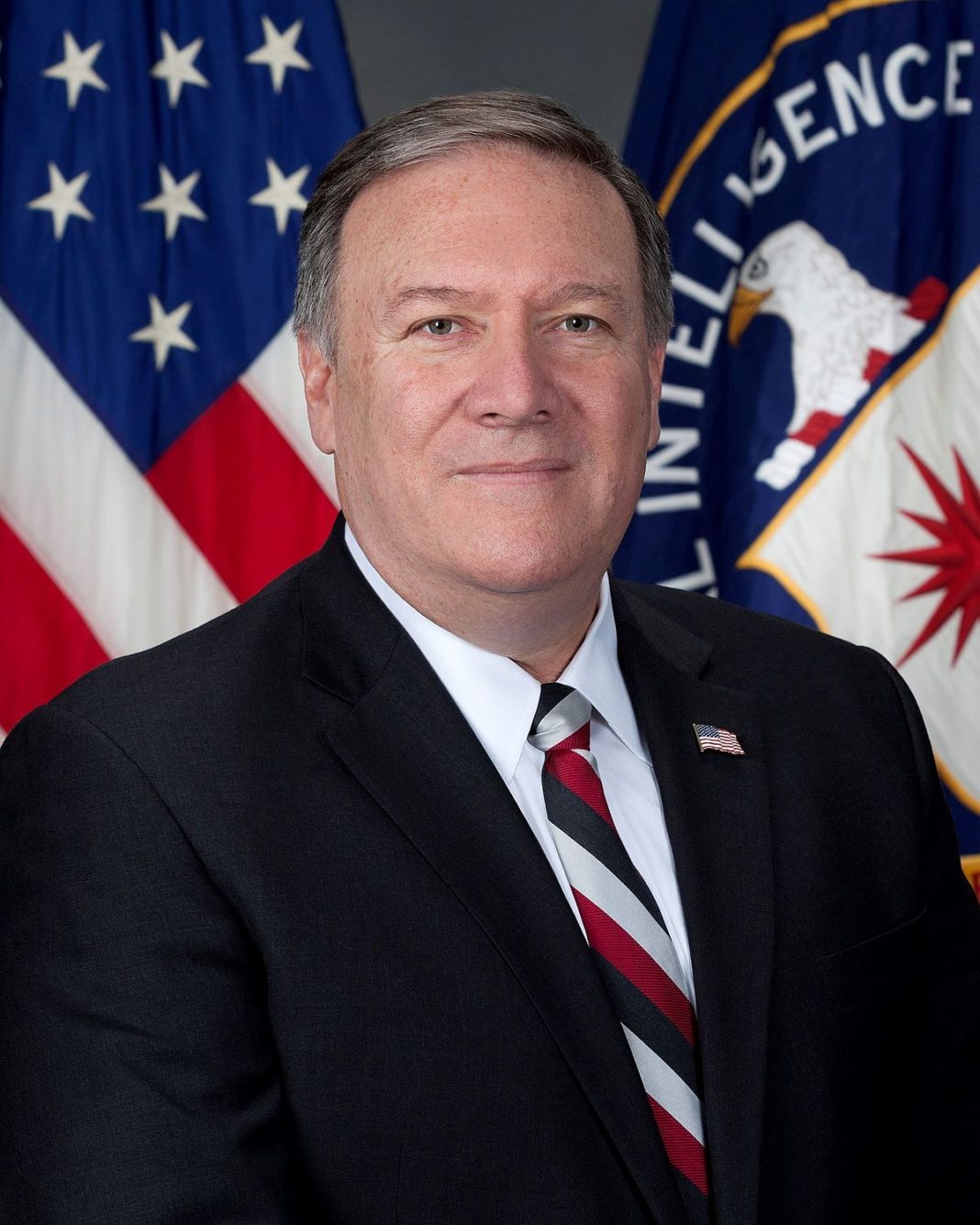 Speaking in Hungary, the first stop in a five-nation European tour, Pompeo said on Monday that the US has an obligation to alert other governments to the risks of building networks with equipment from the Chinese telecommunications giant, reports CNN.

“What’s imperative is that we share with them the things we know about the risks that Huawei’s presence in their networks presents,” he said.

If countries use Huawei equipment, “it makes it more difficult for us to partner alongside them”, Pompeo said.

Huawei has been in bad light after the US Justice Department last month filed a host of criminal charges, including bank fraud, obstruction of justice and theft of technology, against the company and its detained Chief Financial Officer Meng Wanzhou.

Huawei, one of the world’s top smartphone makers, has repeatedly denied that its products pose a national security risk.

It also maintains that it is a privately owned company with no ties to the Chinese government.

While Huawei is largely shut out of the US market, it does significant business in Europe where it has some 40 per cent of the telecommunications equipment market, CNN said.

But global mobile carrier Vodafone said last month that it was suspending the deployment of Huawei equipment in core networks in Europe, given the political uncertainty surrounding the Chinese firm.

In the UK, telecommunications operator BT said it would not buy Huawei equipment for the core of its 5G network but would continue to use it for other parts such as mobile base stations.

German Chancellor Angela Merkel said last week that “there are big discussions about Huawei” in the country.