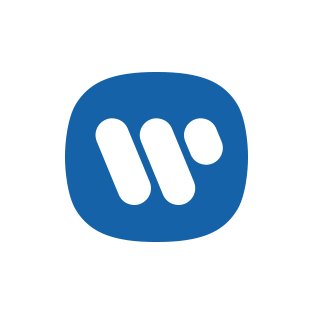 New Delhi–Popular audio streaming platform Spotify, which has been sued by Warner Music Group (WMG) over licensing rights in India, on Monday said WMG has revoked a previously agreed upon publishing licence for reasons wholly unrelated to Spotify’s upcoming launch in the country.

Spotify, which was set to launch its services in India within a few weeks, hit a hurdle when the music label WMG filed for an injunction in a Mumbai court, in an attempt to leverage Warner/Chappell Music’s (WCM) local Indian publishing rights.

According to a Spotify spokesperson, the WMG instructed the WCM to seek an injunction in an attempt to leverage the WCM’s local Indian publishing rights, to extract concessions in the WMG’s global renewal negotiations for musical recordings.

“All other major labels and publishers have agreed on economics and to license their music, and Spotify has also entered into a licence with the local collecting society, while the WCM remains the lone hold-out needed for a Spotify launch in India,” the spokesperson told IANS.

Spotify, which has over 200 million users globally, had planned to launch its service next month. It has secured a licensing agreement with T-Series.

The WMG has some big-ticket artists like Katy Perry and Led Zeppelin in its kitty.

“The WMG’s abusive behaviour would harm many non-Warner artists, labels and publishers, and prevent Spotify from competing in the market, leaving us no choice but to file for a statutory licence,” the spokesperson said.

According to Spotify, the statutory licence, which allows for application to Internet-based services, prevents the WMG’s abusive practices, while ensuring all rights holders are compensated fairly.

“Under the statutory licence, Spotify will pay the WCM and their rights holders rates that are in-line with rates Spotify agreed to pay the leading Indian music entities, ensuring that everyone involved will benefit from the new audiences and significant revenue the Indian market will bring.

“We will continue to assess our options at this stage,” the Spotify spokesperson said. (IANS)