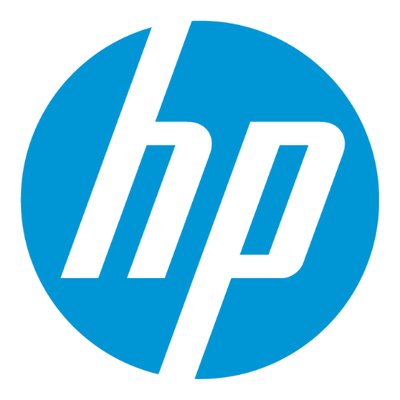 Houston– In the Instagram era you have to be photo-ready, is what Nina Garcia, Editor-in-Chief of Elle Magazine said about her meeting with Enrique Lores, HP’s president imaging and printing.

Someone wanted her to pose for a photograph with Lores and she had hesitated because she felt she wasn’t camera ready.

At HP Reinvent 2019, the company’s biggest global partner event, Garcia and Lores gave details of a collaboration between them with the latter trying to find an ally for HP in print.

For Garcia too, who at that time had just taken over as head of the fashion magazine, there was good reason for the collaboration.

“We met looking for ways to shape things up,” she said.

This was when they decided to have cover posters for readers but did not know whose poster customers would like to collect.

“So right there we started being strategic,” Garcia said about how the subject was chosen. The cover had to be of someone who had a fan base and a social media presence.

That was how Kim Kardashian featured on the cover, which was signed by her. “This was a personalised cover from Kim. Then it was Jennifer Aniston. They were unique,” she said.

Lores asked her whether there could one day be a fully personalised magazine for an individual.

“That is a dream. We have incredible data from our digital site. That would be a logistical feat but this is possible,” she said.

Lores gifted her a blue scarf that had been produced on an HP Stitch machine. He explained later that it helped to overcome the problem of ink colour matching and provided consistency. (IANS)

WhatsApp bans over 1.8 mn bad accounts in India in Jan