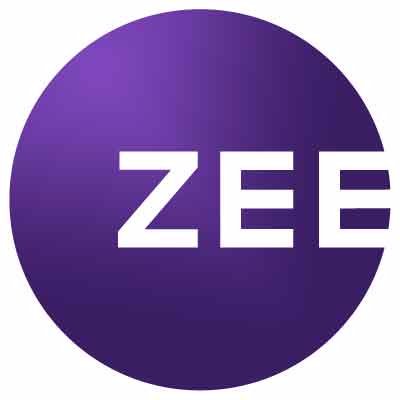 Mumbai– Stocks of Zee Entertainment rose over 3 per cent on the Bombay Stock Exchange (BSE) on Thursday following reports that the promoters may sell its 20-25 per cent stake to Sony Corporation in order to repay debt.

Japanese electronics and entertainment major Sony Corp is in advanced talks to buy a stake in Zee Entertainment Enterprises, a media report said earlier in the day.

The report added that the entire amount raised through the stake sale was likely to be used to repay promoter debt worth Rs 13,000 crore.

Around 9.40 a.m, the share price of Zee Entertainment surged 3.3 per cent to touch an intra-day high of Rs 463 apiece.

Essel Group Chairman Subhash Chandra has been in talks with potential buyers to sell the company’s assets.

In November last year, the company had decided to divest 50 per cent of its shareholding.

Clarity on a potential deal would come only in the next few weeks as the promoters near the repayment deadline. In January, Chandra, who has been under pressure from lenders to pay up, won a three-month reprieve to find a buyer for ZEEL to raise the money.

According to BSE data, the promoters’ share in the company is 41.62 per cent, while 59.37 per cent holdings are pledged. (IANS)

Zoom will add live translation for 12 languages in 2022

India conveys concern over H1B visa to US